Time for a group photo before a long journey 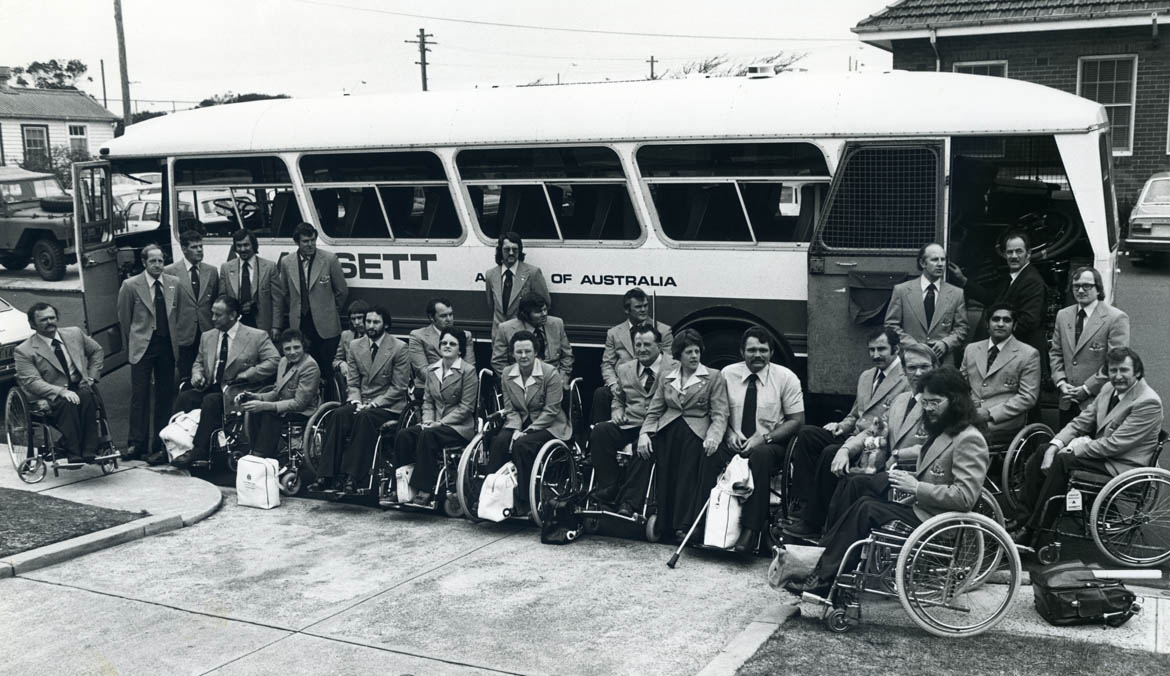 Author: From the personal collection of Eric Russell, originally provided to Team Members by the Team Leader Richard Jones and the Prince Henry Hospital. Image courtesy of the Department of Medical Illustration, Uni of NSW and Teaching Hospitals.