The ‘father’ of Paralympic sport in Australia 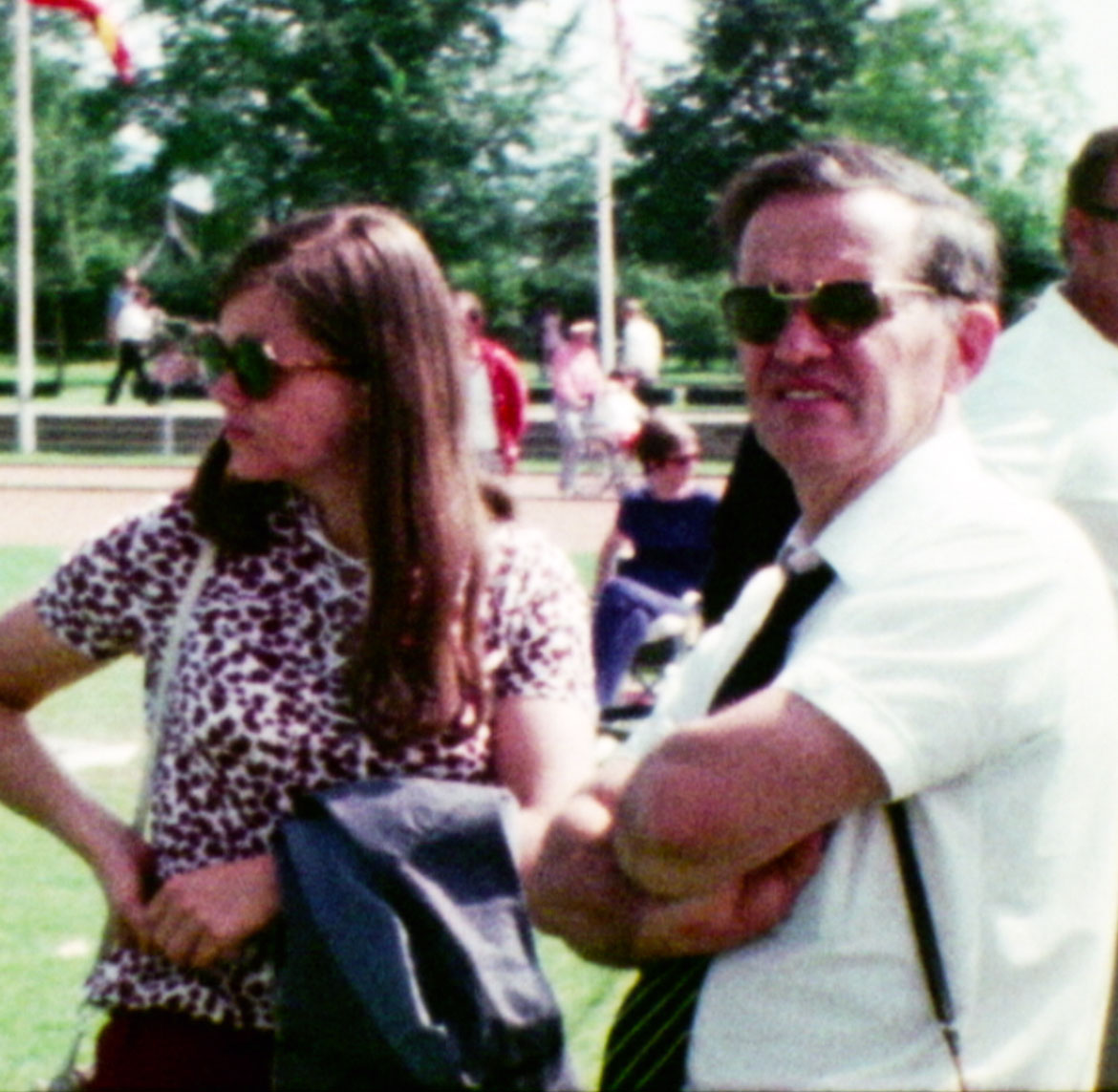