GALLERY: At the opening ceremony, the Australians matched the Games’ casual, relaxed mood 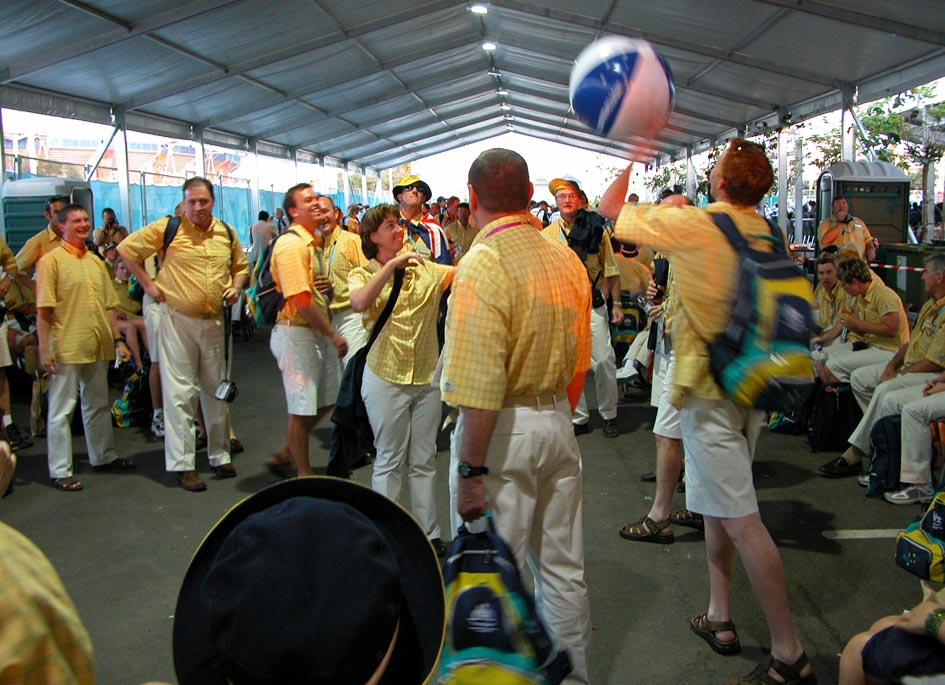 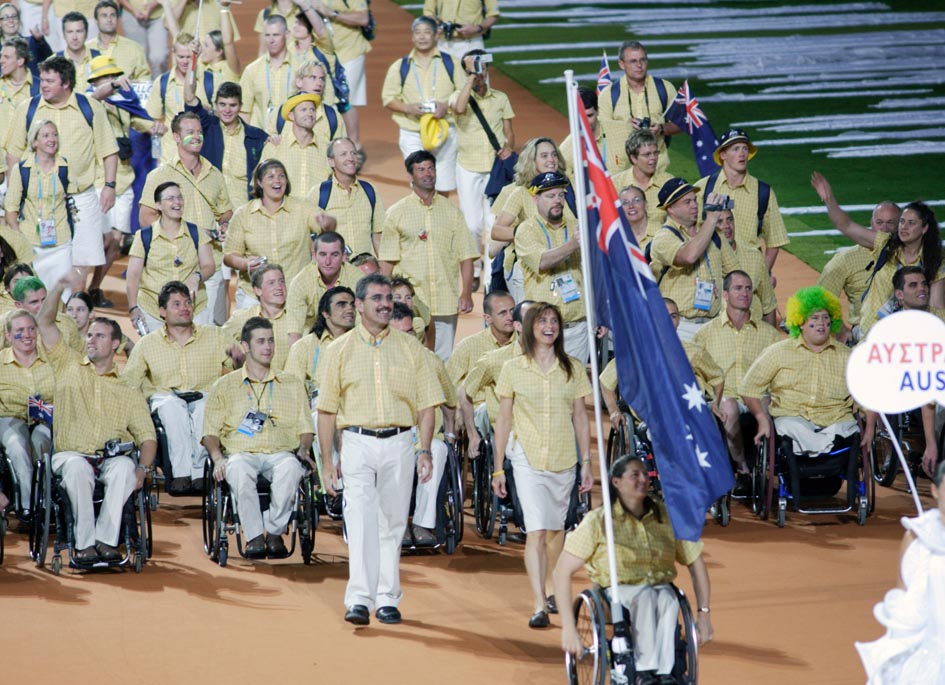 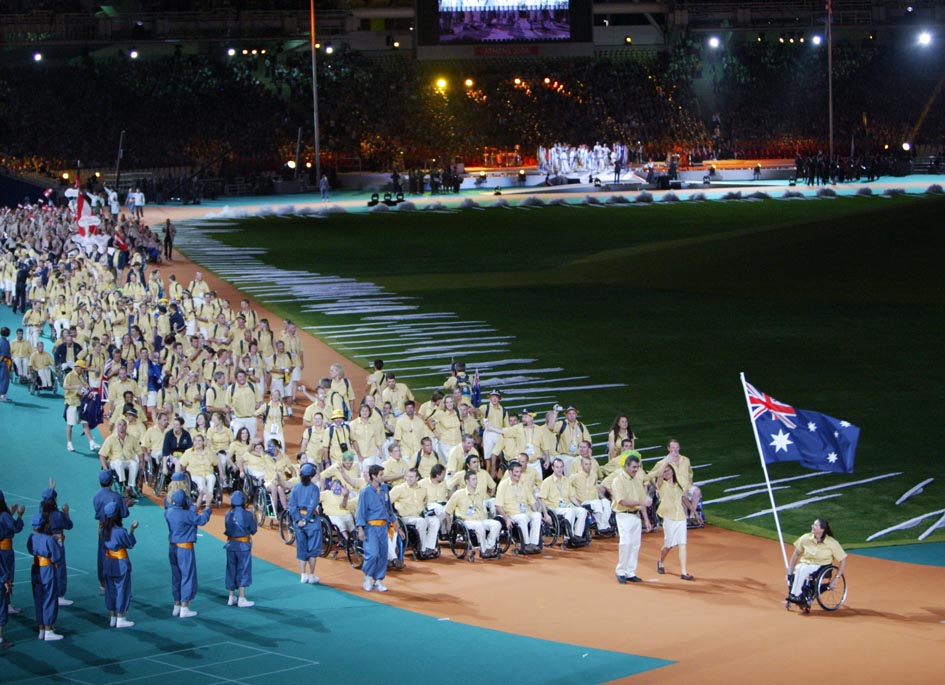 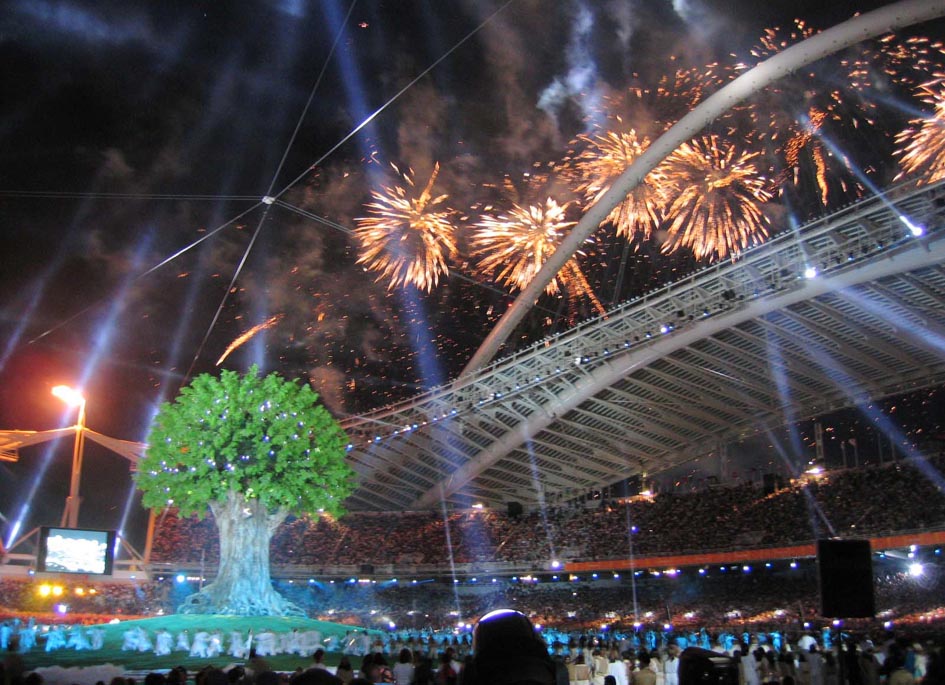 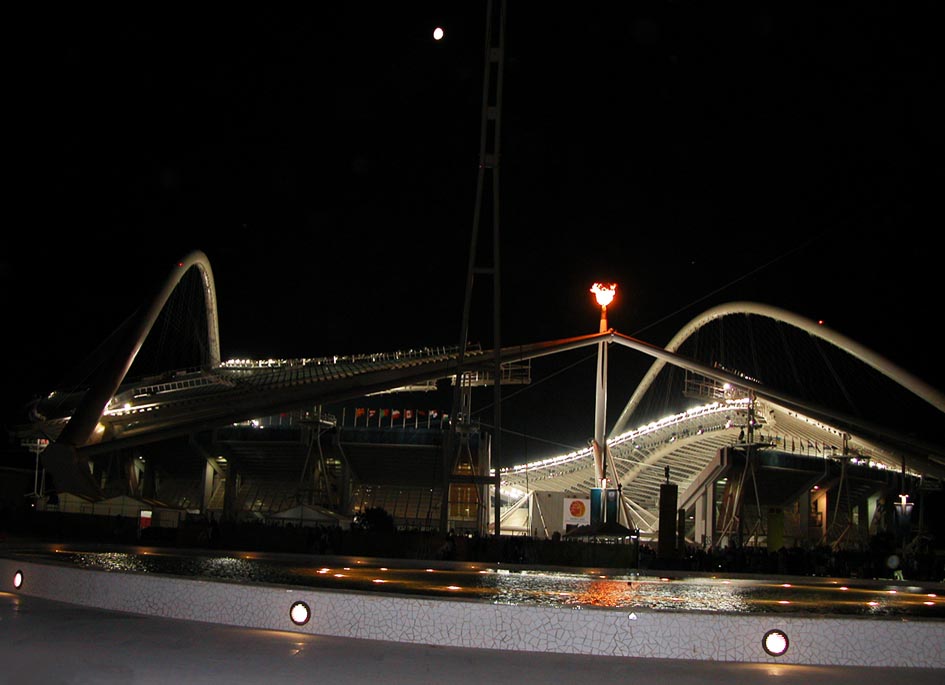 The logistics of any Games’ opening ceremony mean that there is a lot of waiting around for athletes before they march into the stadium. At the Athens summer Paralympics, members of the Australian team entertained themselves with a beach ball while they waited. The team was led into the opening ceremony by flag bearer Louise Sauvage, Chef de Mission Paul Bird and Paula Coghlan, one of the two team captains. Coghlan’s co-captain Chris Scott didn’t march because the track cycling competition began the next day and so none of the cycling team attended the opening ceremony. A giant olive tree, representing life, was the centrepiece of the opening ceremony. The ceremony ended with the inevitable fireworks and after the crowds had departed, the cauldron burned bright in the moonlit night. Another Games had begun.