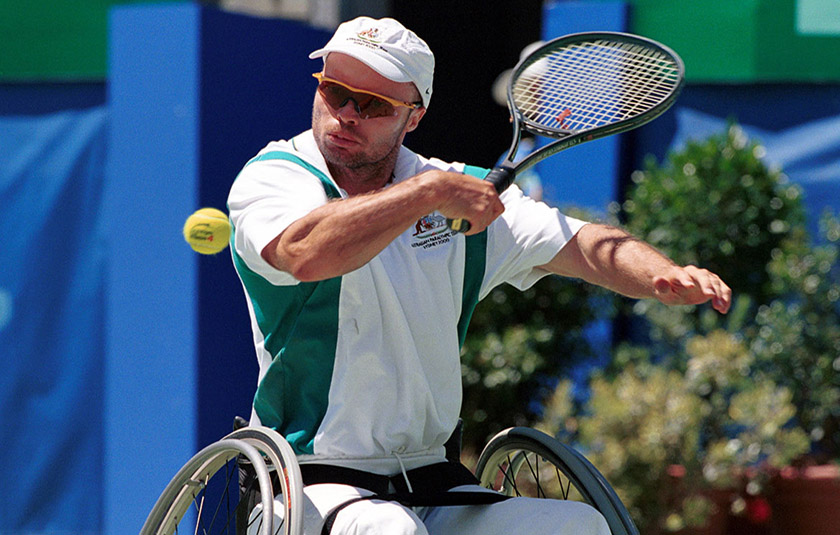 Players must have a medically diagnosed, permanent mobility related physical disability which causes a substantial loss of function in one or both lower extremities. Since 2004, wheelchair tennis has a quad division for athletes with a disability which affects all four limbs, as well as men’s and women’s open divisions. With singles and doubles in each division, there are six medal events at the Paralympic Games.

Players from the Netherlands have dominated women’s wheelchair tennis, winning every Paralympic singles gold medal and 63 of the 71 grand slam and masters titles. Esther Vergeer was the number one women’s player from 1999 until she retired in February 2013. In singles and doubles, Vergeer won 42 Grand Slams, 22 year-end championships and 7 Paralympic titles. She ended her career on a winning streak in singles of 470, undefeated after Danni Di Toro beat her in January 2003.

Di Toro  and David Hall are Australia’s most successful players. They both held number one world rankings and won numerous grand slam titles. Hall won 8 US Opens, 8 Australian Opens and 8 Japan Opens, and represented Australia at 4 Paralympic Games. Di Toro won 12 Australian Opens, 4 French and 4 US Opens, with London being her fifth Paralympics.

Australia has won 8 Paralympic medals since the sport was introduced as a full medal event in 1992, the last medals being won in 2004. Since 2015 Dylan Alcott has been ranked number one in the quad division and has the chance to create a new chapter in Australian wheelchair tennis.

Wheelchair tennis results at the summer Paralympics from 1988.

Wheelchair tennis at the summer Paralympics from 1988

Wheelchair tennis at the summer Paralympics from 1988
1996 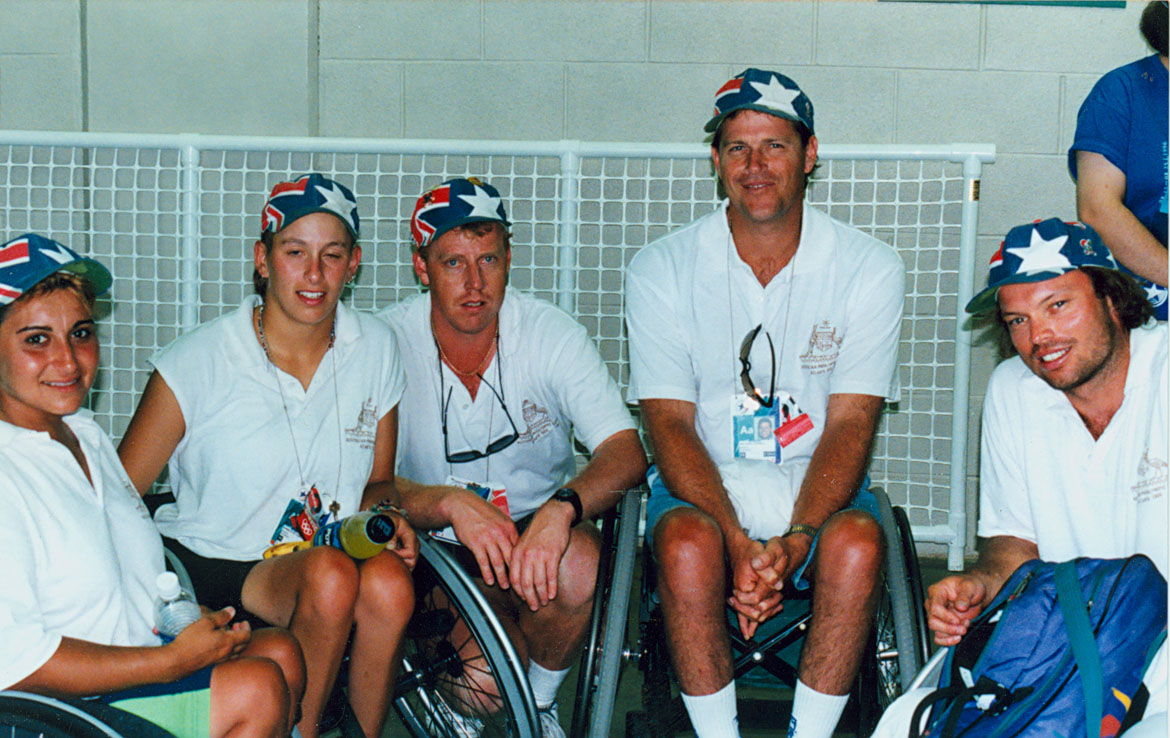 The heat was on at the tennis, as well

The heat was on at the tennis, as well 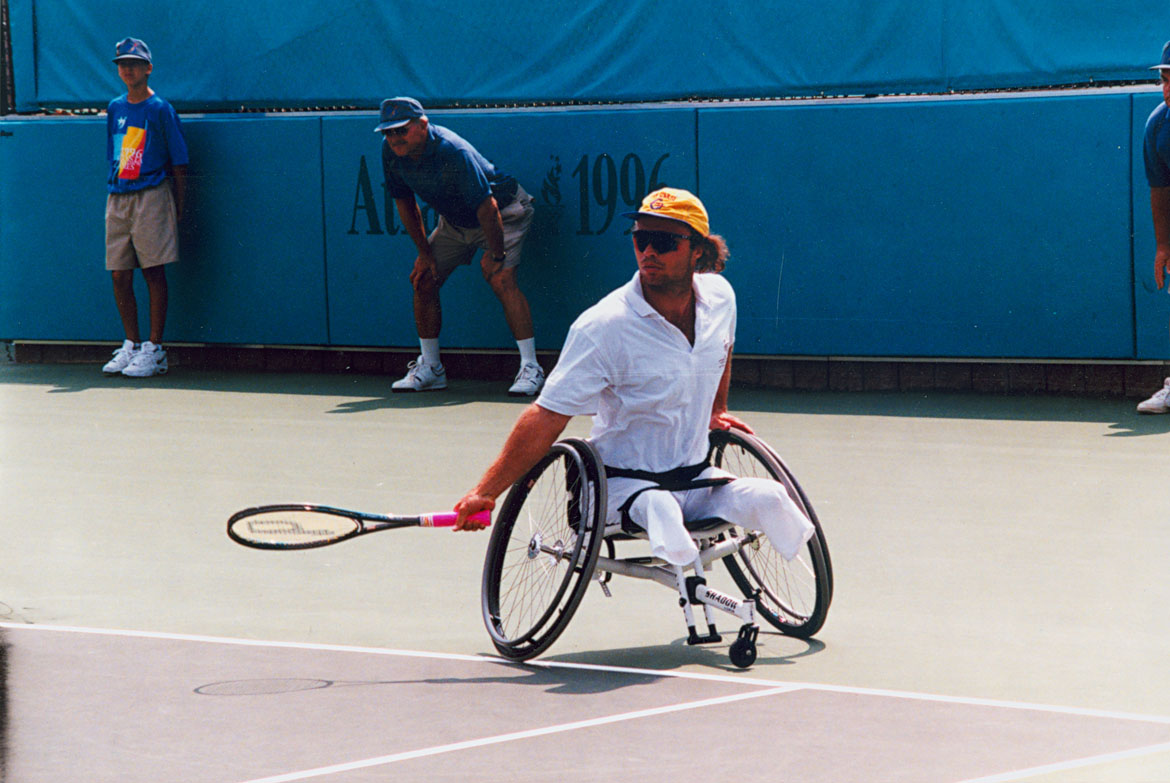 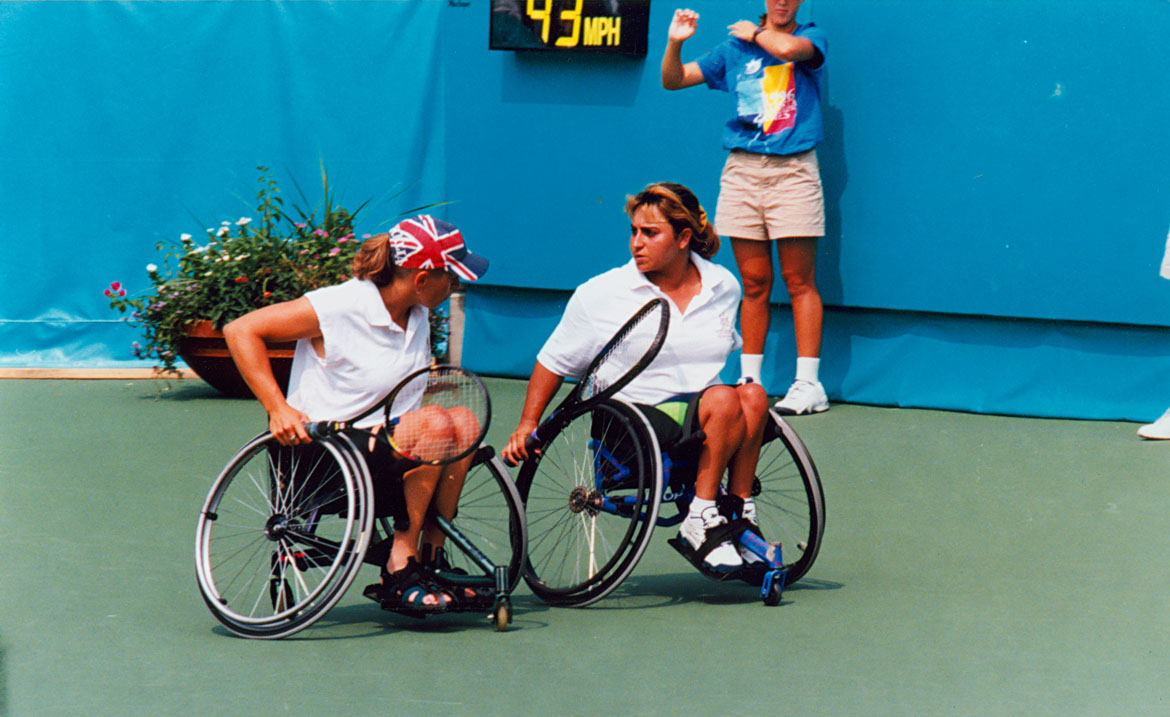 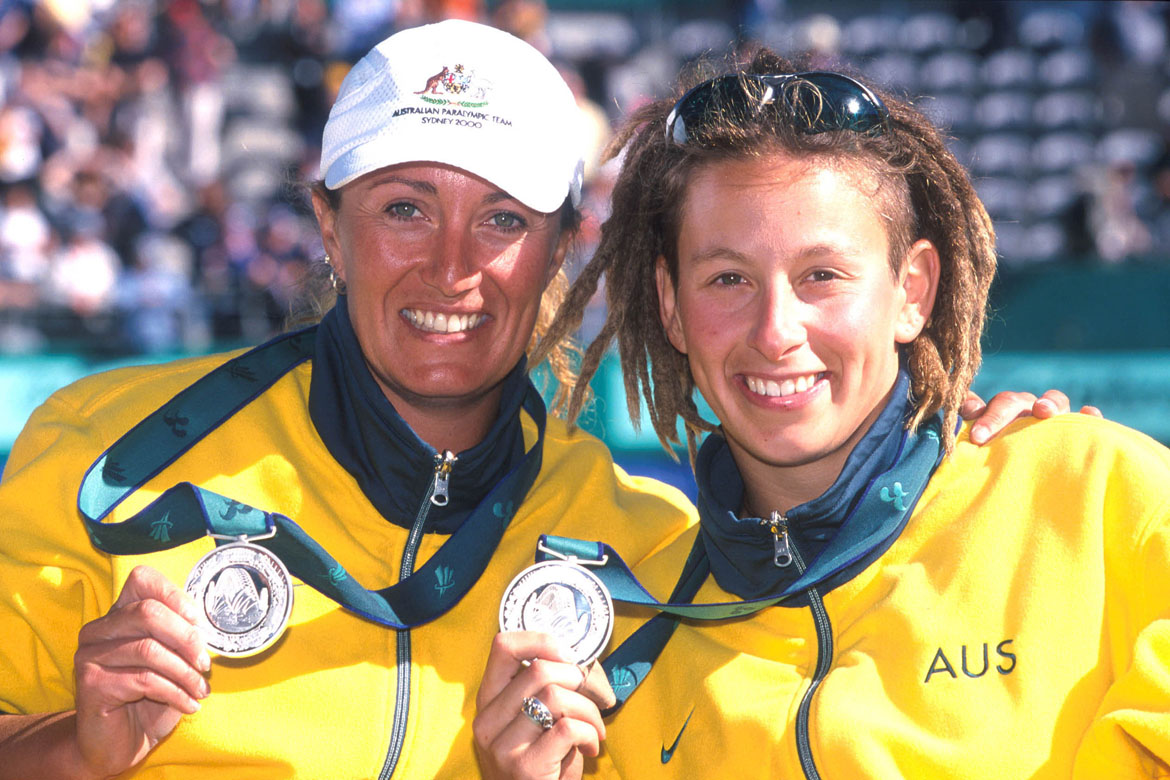 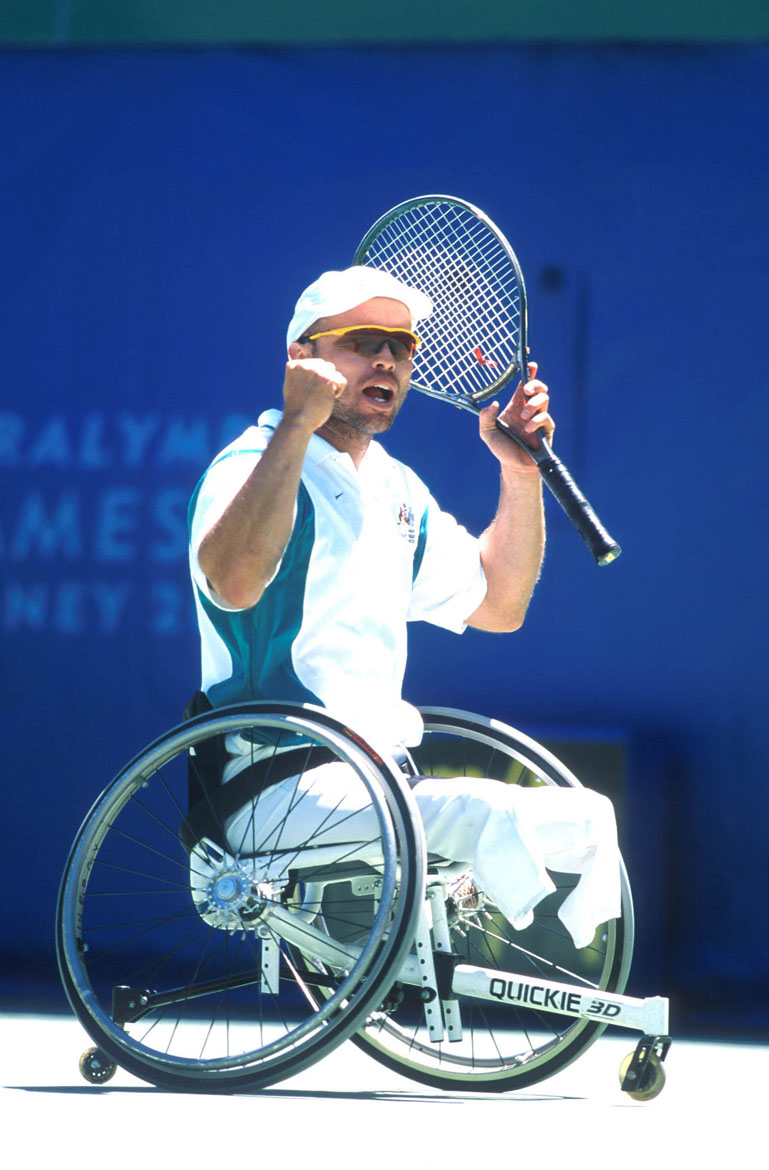 David Hall was at his peak in Sydney

David Hall was at his peak in Sydney 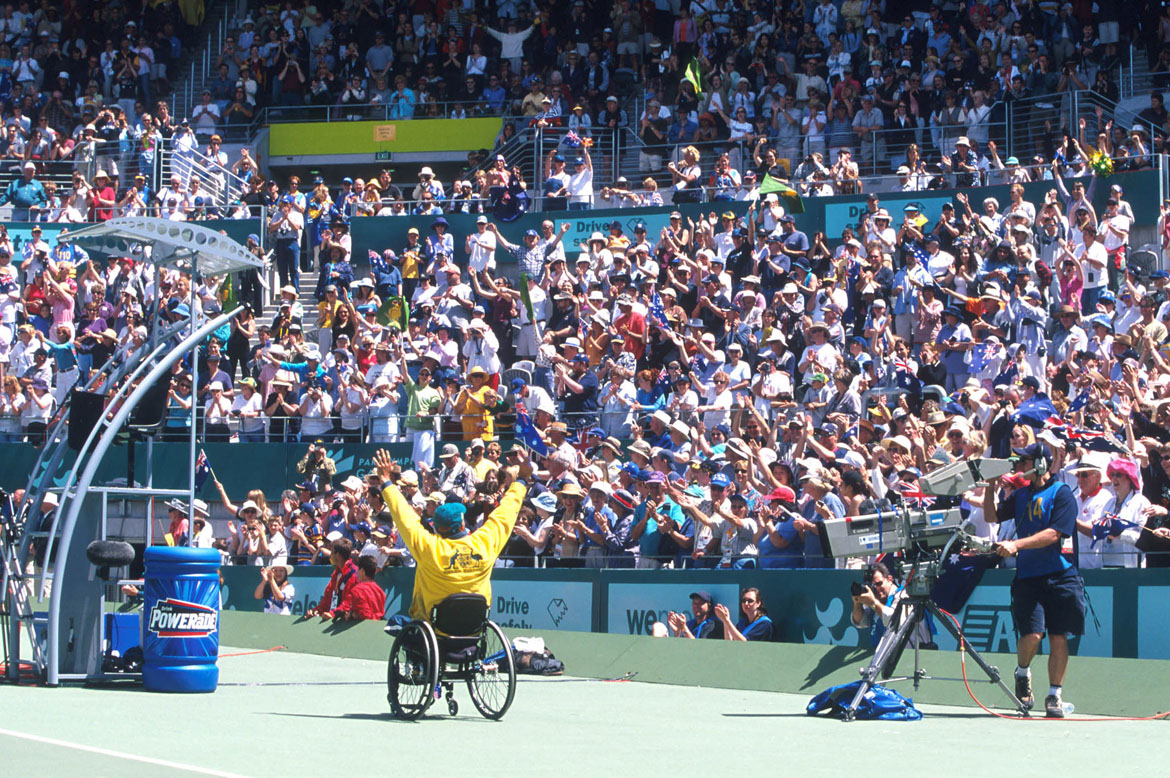 And the crowds loved him

And the crowds loved him 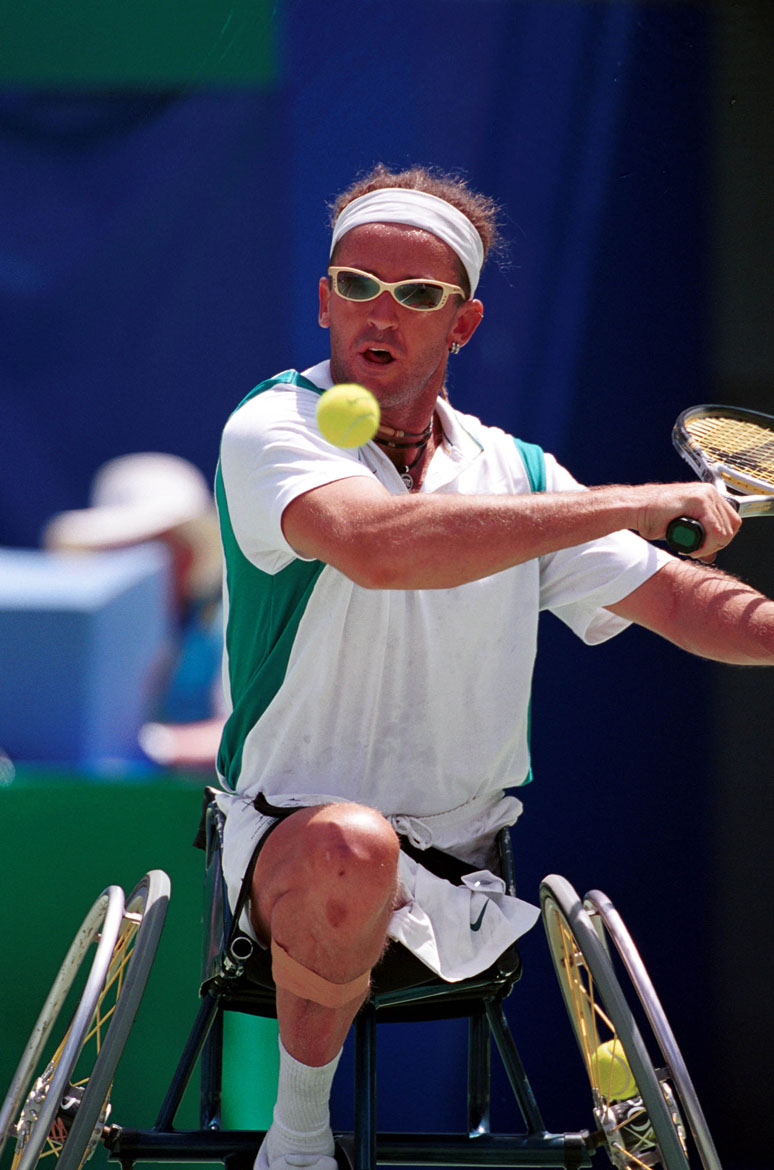 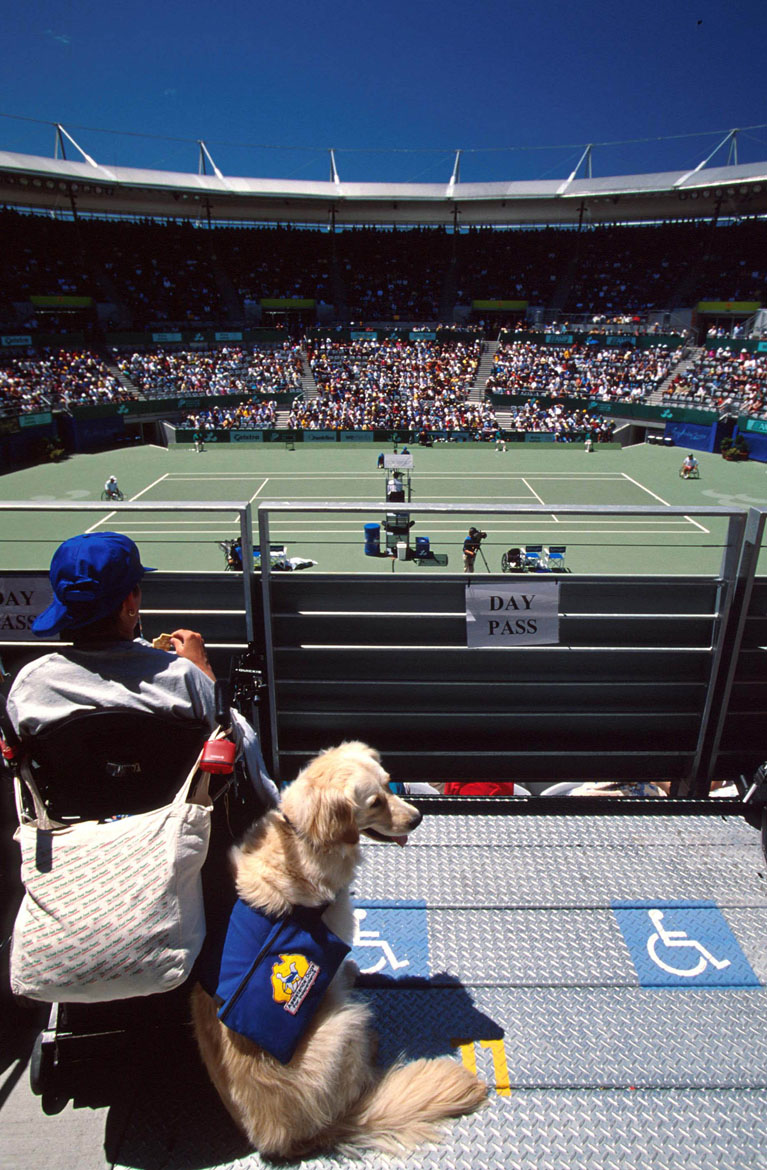 There was a big effort to make the facilities ‘disability friendly’ 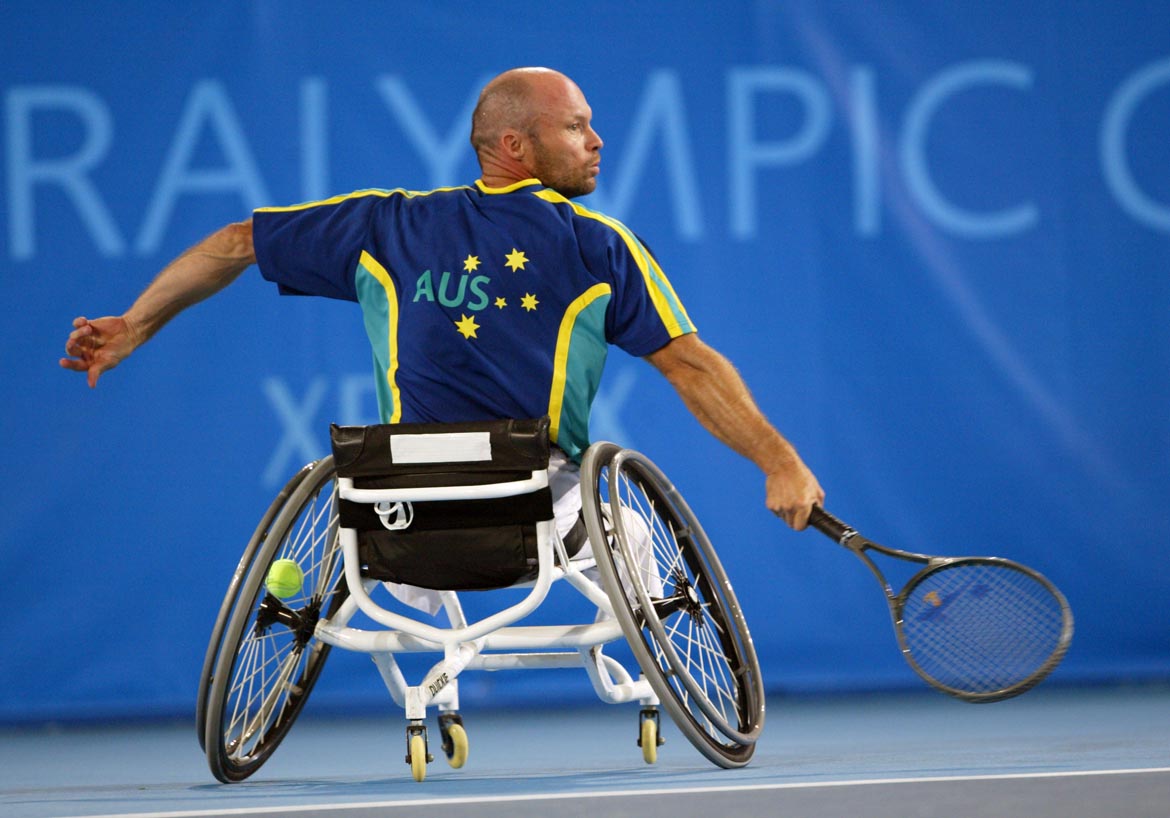 David Hall finished his Paralympic career with another two medals

David Hall finished his Paralympic career with another two medals 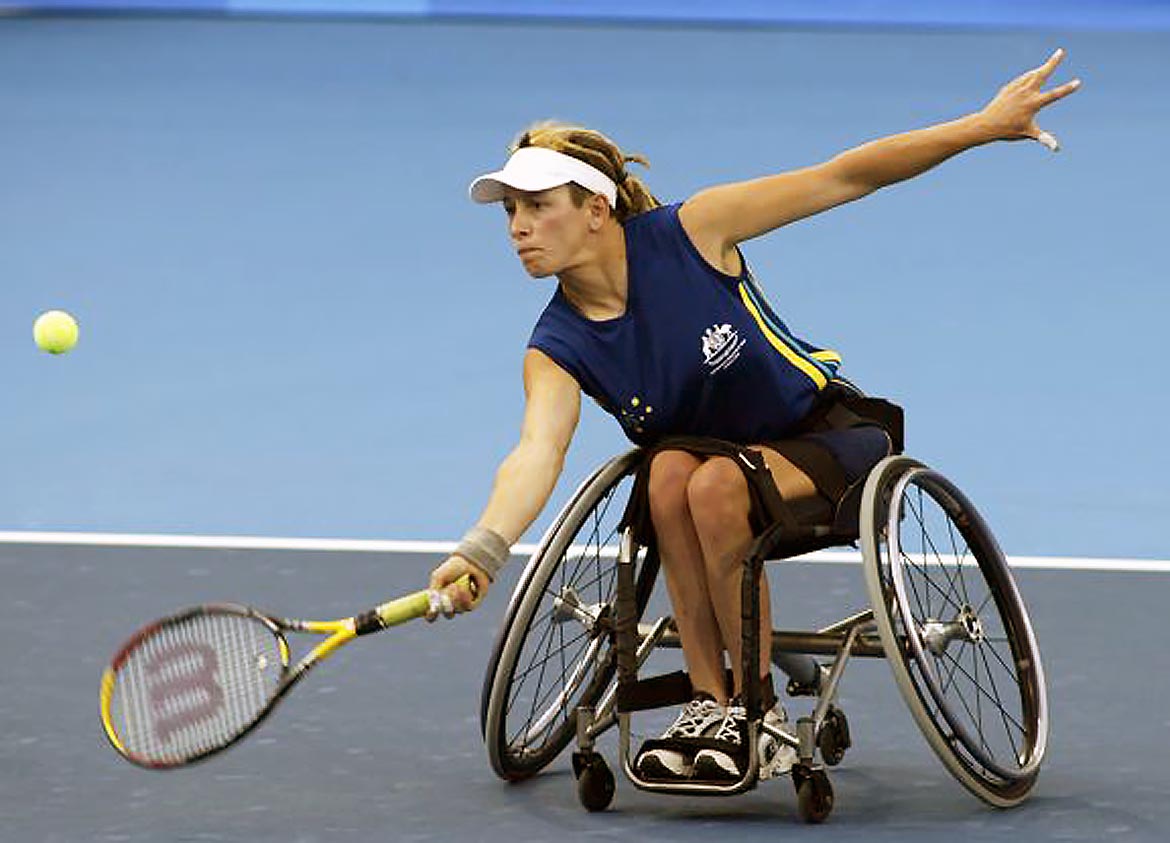 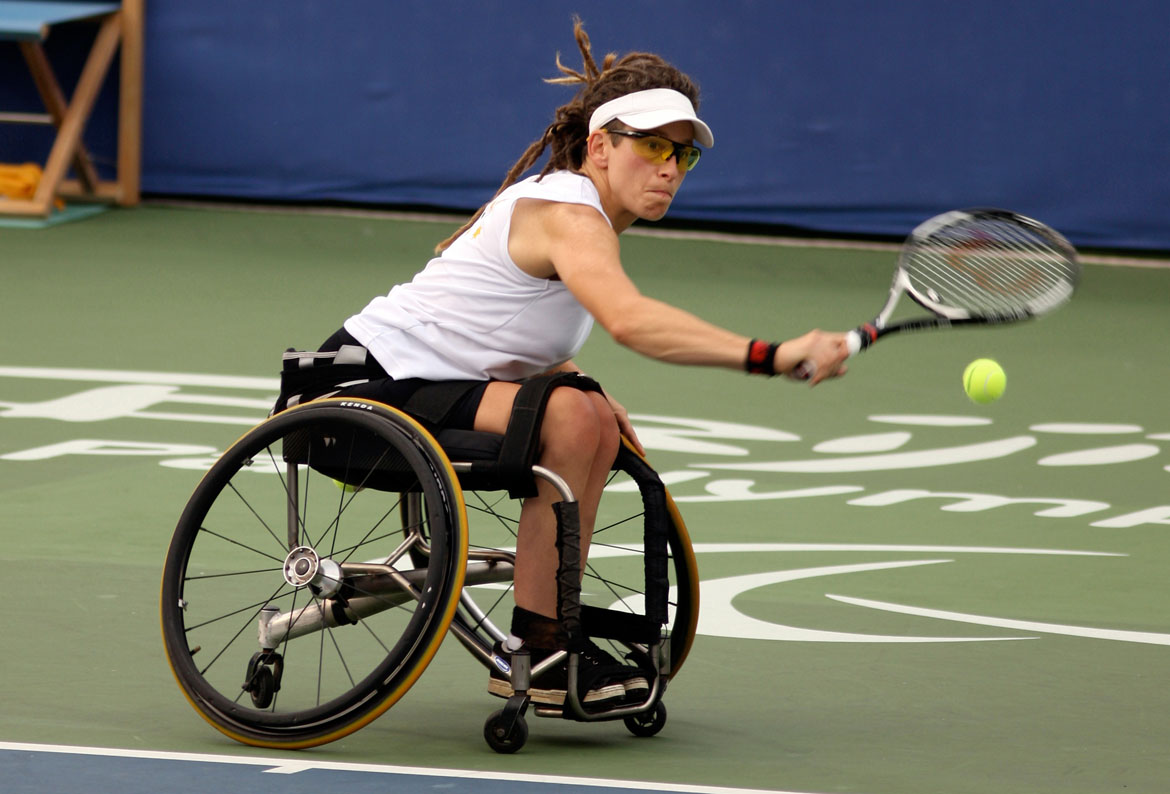