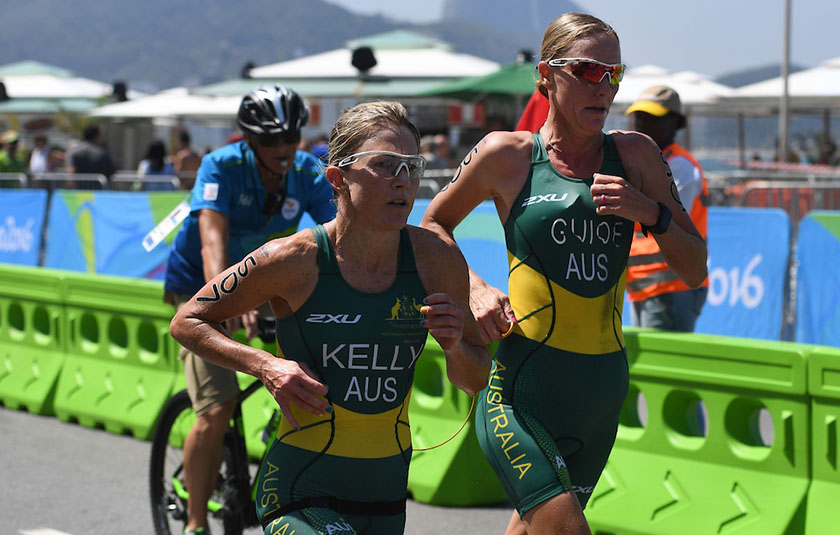 Paratriathlon is a sport for people with physical or visual impairment. Races have three legs – swim, cycle and run. Depending on their classification, athletes may compete in the cycle leg on a single bicycle, tricycle, recumbent handcycle or tandem bicycle. Athletes who have no effective use of their legs use a racing wheelchair on the run leg. Athletes with visual impairment are accompanied on all legs by a guide of the same sex.

As with the Olympic side of the sport, Paratriathlon grew from the exploits of pioneers who competed in ironman events, including the famous Hawaiian Ironman. In 1995, Australian John Maclean became the first person with paraplegia to complete the Hawaiian Ironman. Now, people with disabilities participate in all forms of triathlon, from full ironman to mini and taster events.

Australians have been at the forefront of the growth of Paratriathlon. Triathlon Australia oversees the sport in Australia and integrates Paratriathlon within its development pathways and high performance plan.

Triatjhlon results at the summer Paralympics from 2016.

Triathlon results at the summer Paralympics from 2016

Triathlon results at the summer Paralympics from 2016