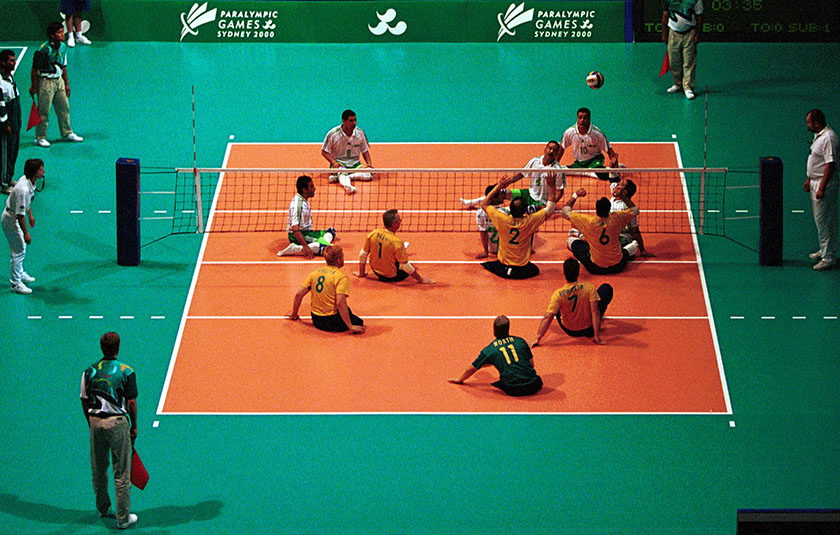 Sitting volleyball had its origins in the German game called sitzball, but it was the Dutch in the 1950s who modified sitzball and developed the contemporary, fast-paced and entertaining game. World championships of sitting volleyball for men and women have been held since 1993.

Sitting Volleyball consists of two teams of six players, separated by a net, who score points by grounding the ball on their opponent’s side of the court. The game is played in a best-of-five set format, and the first team to attain 25 points (with at least a two-point lead) wins the set. There are two classification types, disabled and minimally disabled, and a maximum of one minimally disabled players is allowed on the court at any time.

Sitting Volleyball is very similar to its stand-up version. The key differences are that players are seated and their pelvis must remain in contact with the ground, the serve can be blocked, the net is lowered and the court is smaller than in standing Volleyball. 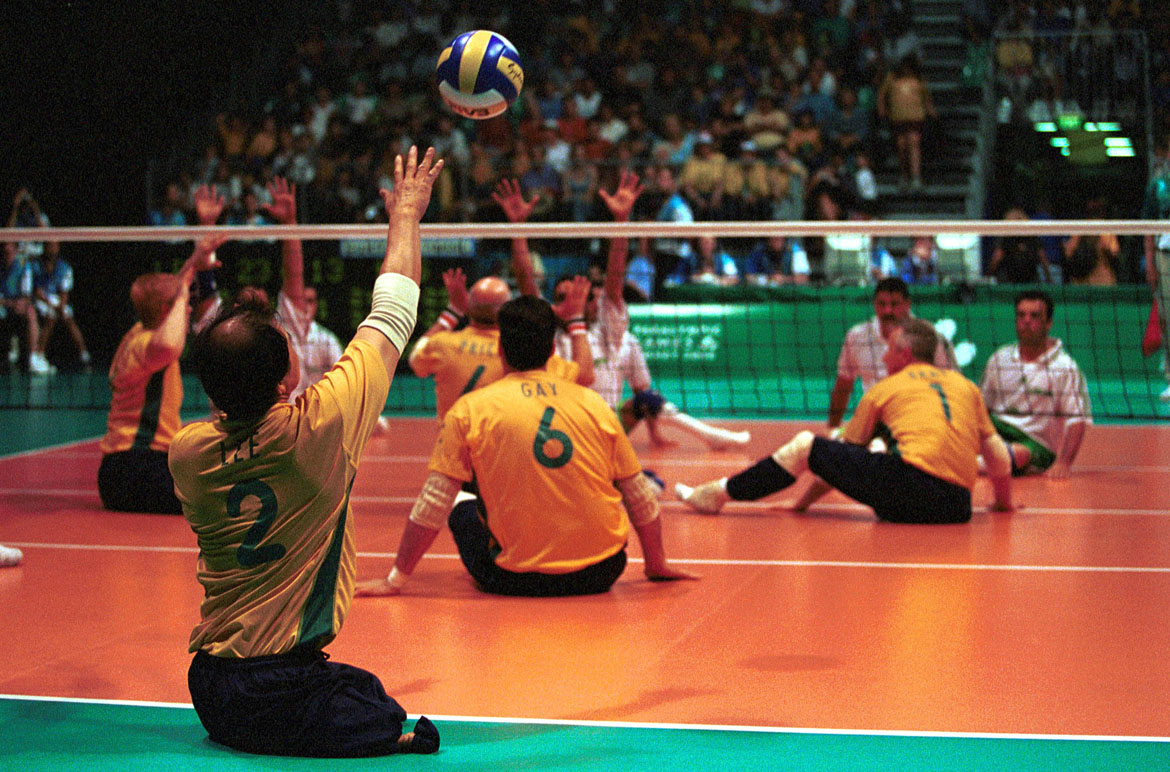 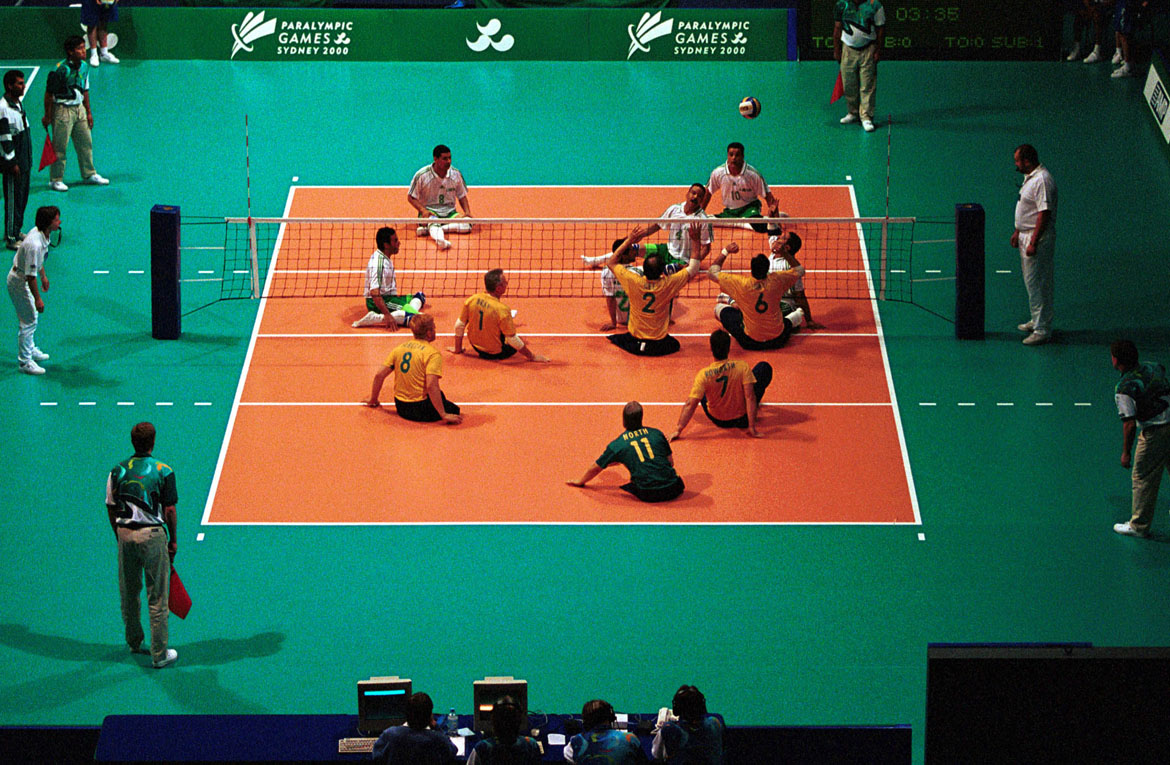 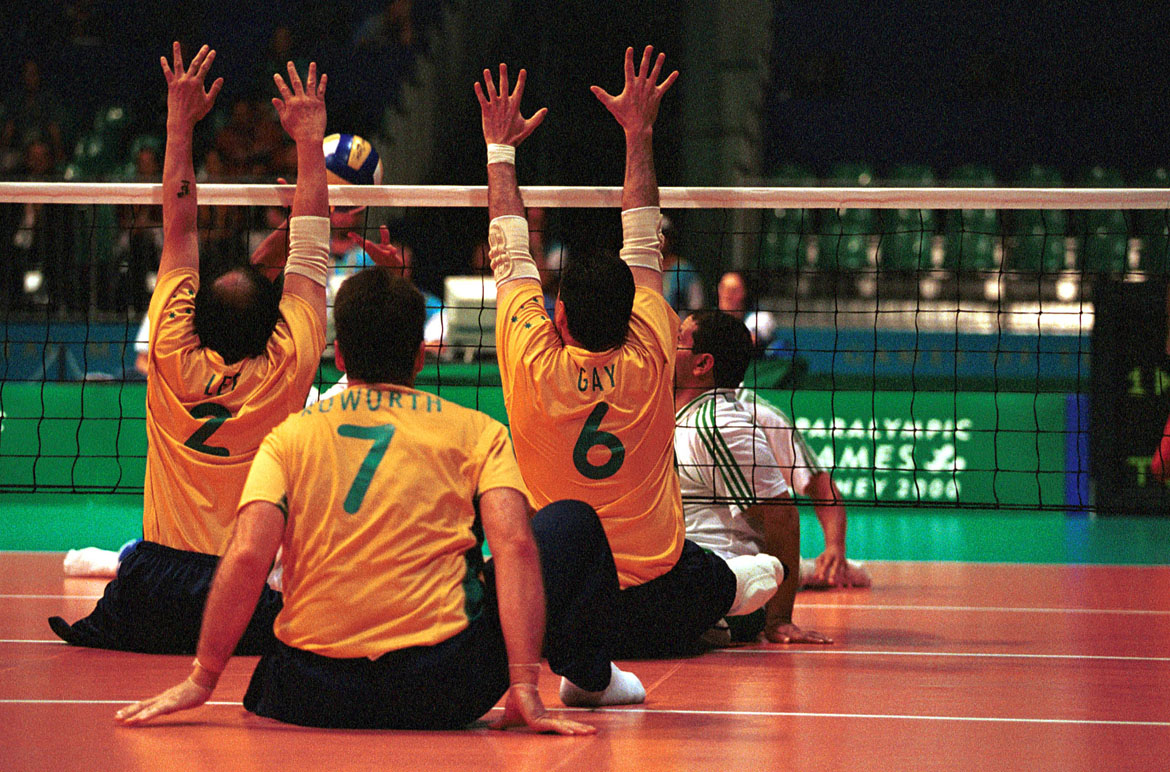 Blocking is all about sitting reach in sitting volleyball

Blocking is all about sitting reach in sitting volleyball