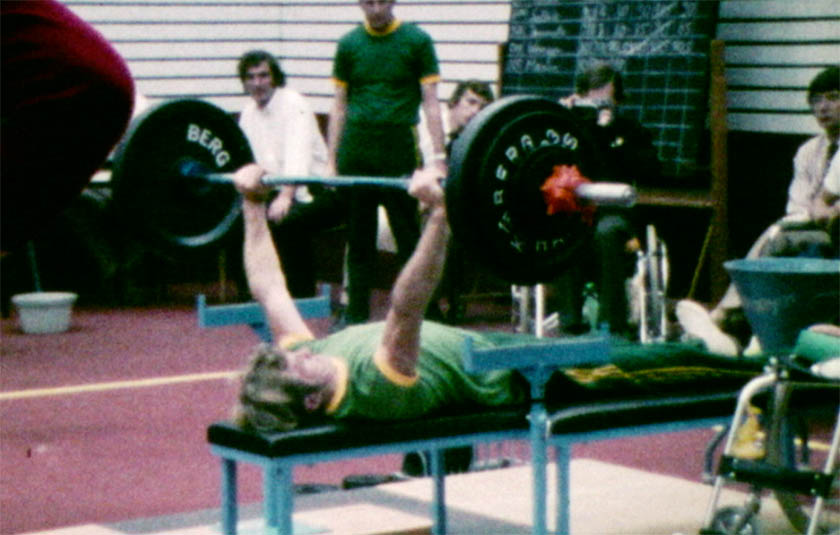 The bench press was an indicator of upper body strength in the rehabilitation of people with paraplegia at Stoke Mandeville and other similar rehabilitation centres around the world in the early years of the Paralympic movement. Apart from a barbell and weights, there was no equipment required, as participants could lie in the floor or ground on their backs on a mat.

From 1984 to 1992 it shared a spot on the program with Powerlifting, which was added to the Paralympic program to include athletes with other disabilities and finally replaced Weightlifting in 1996 as the sole Paralympic lifting sport.

Weightlifting events at the Games were only ever conducted for men and women’s Paralympic Powerlifting events were not added until 2000. 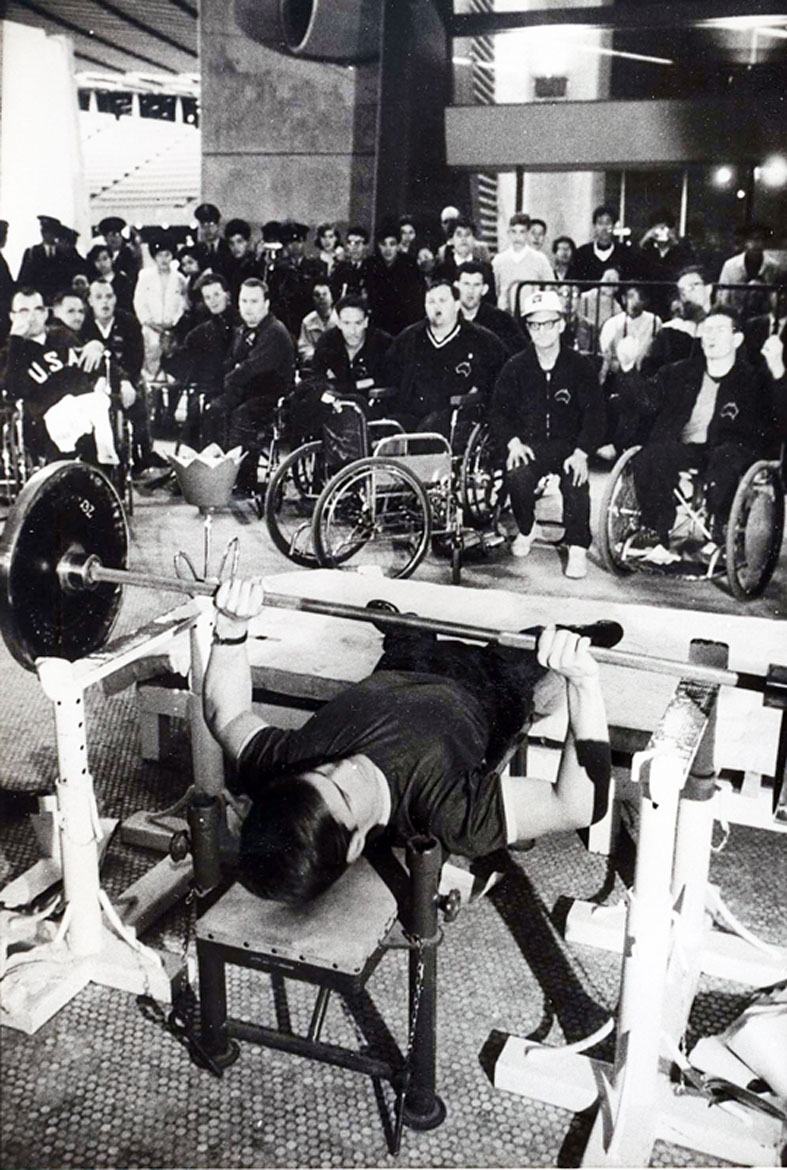 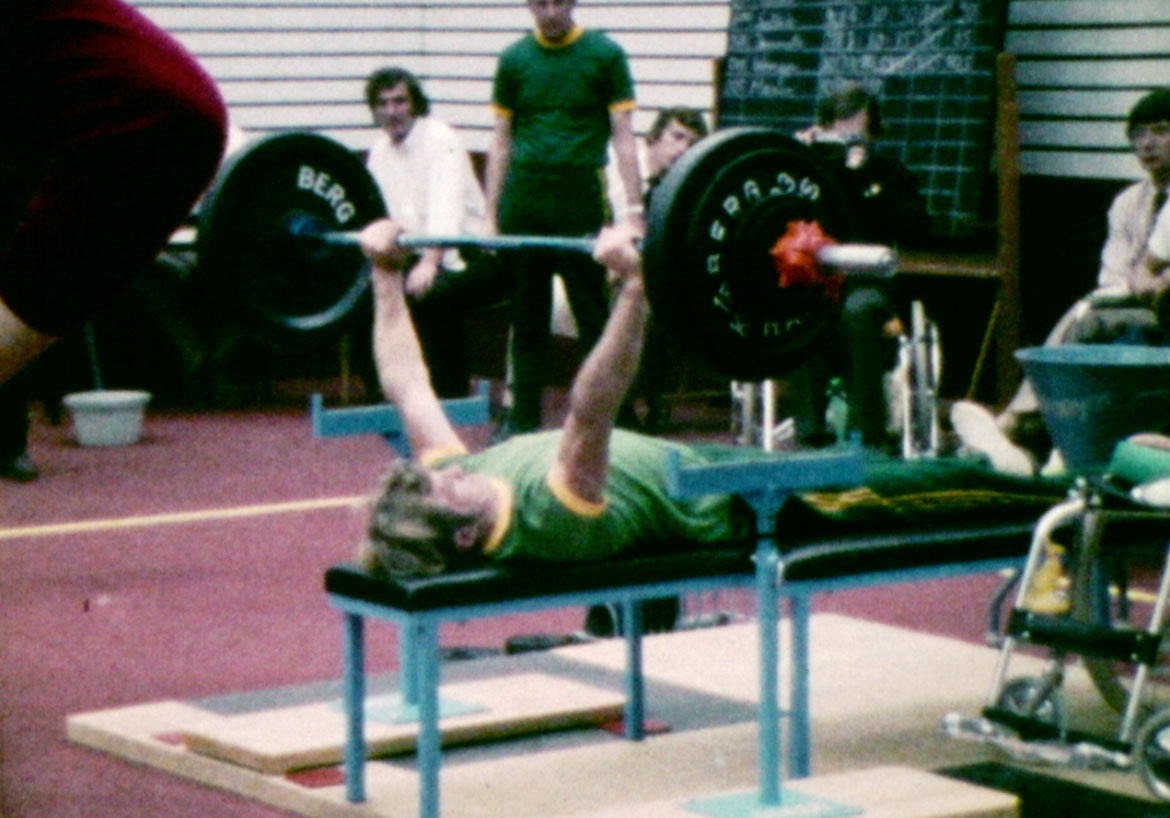 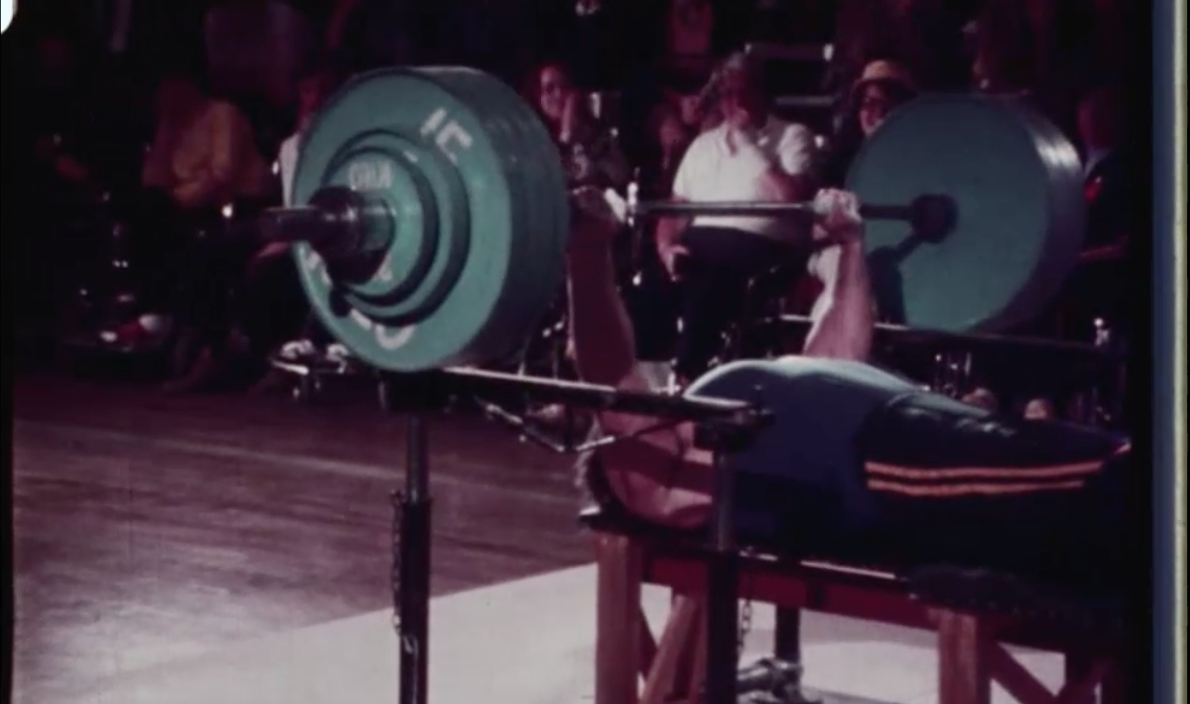 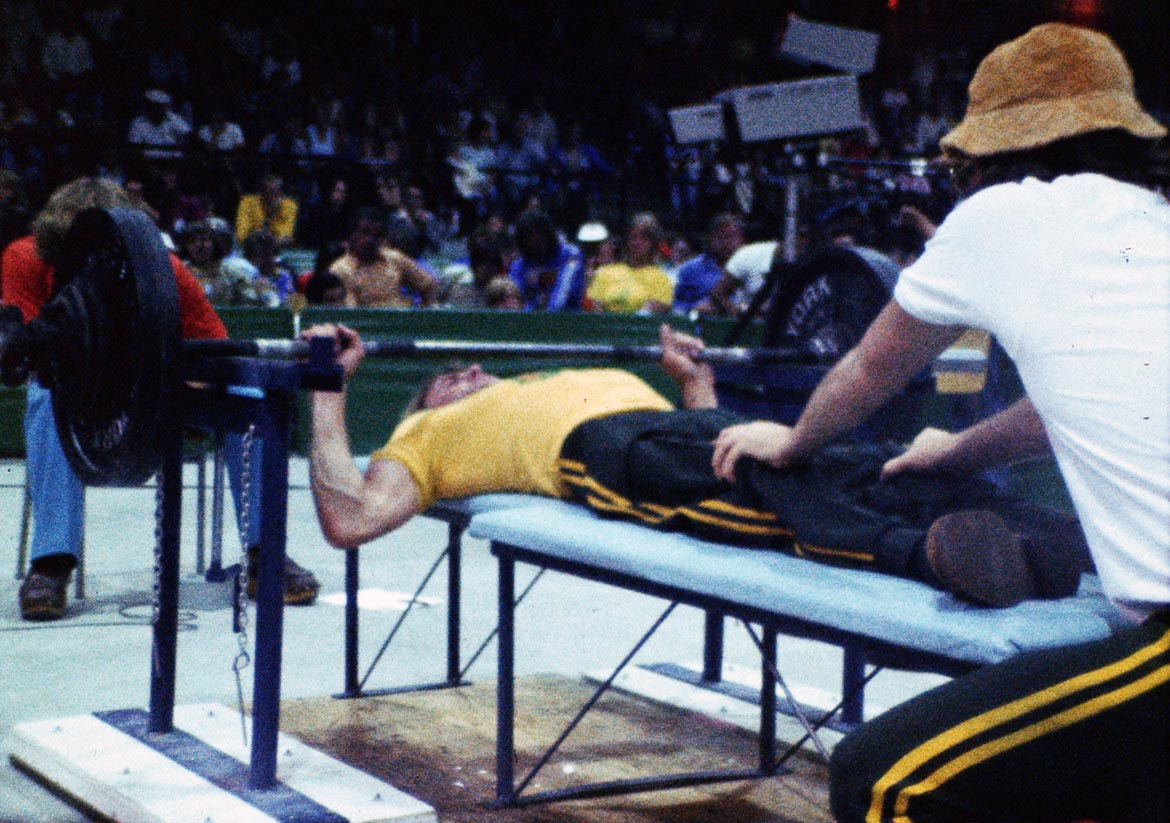 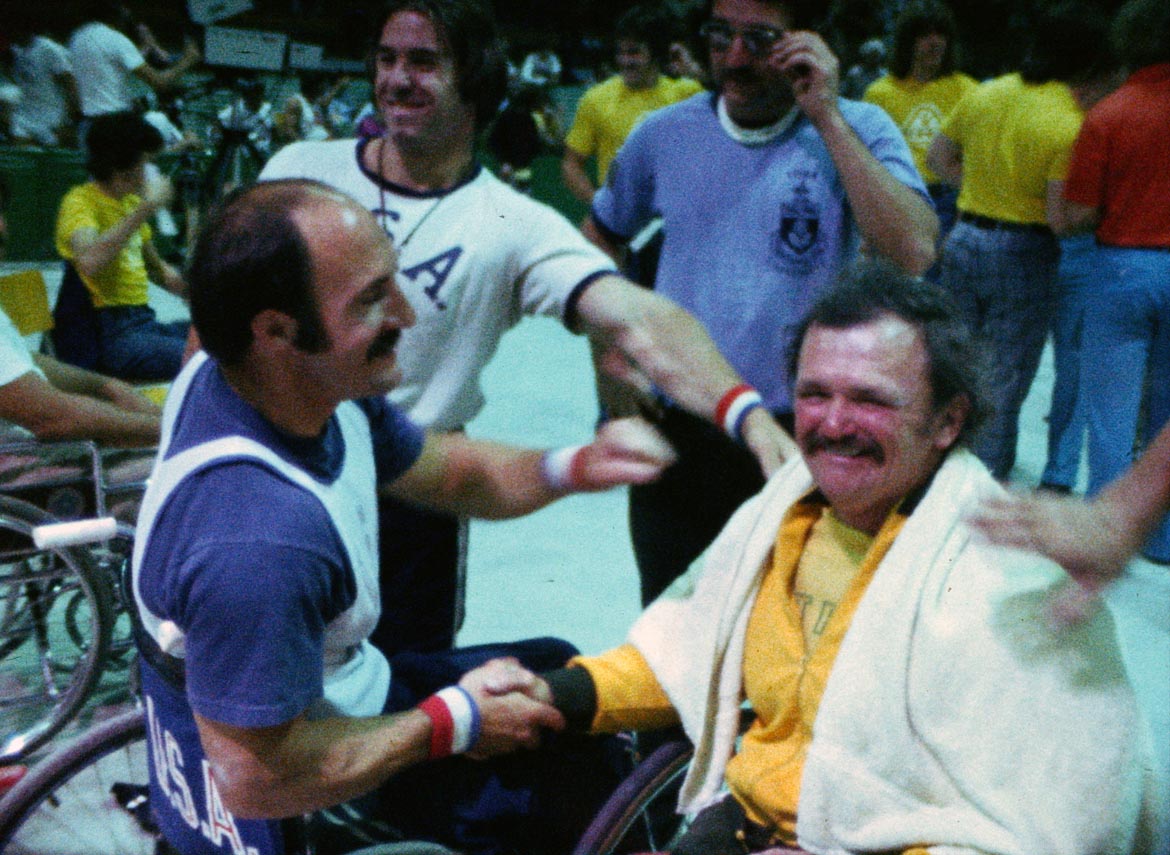 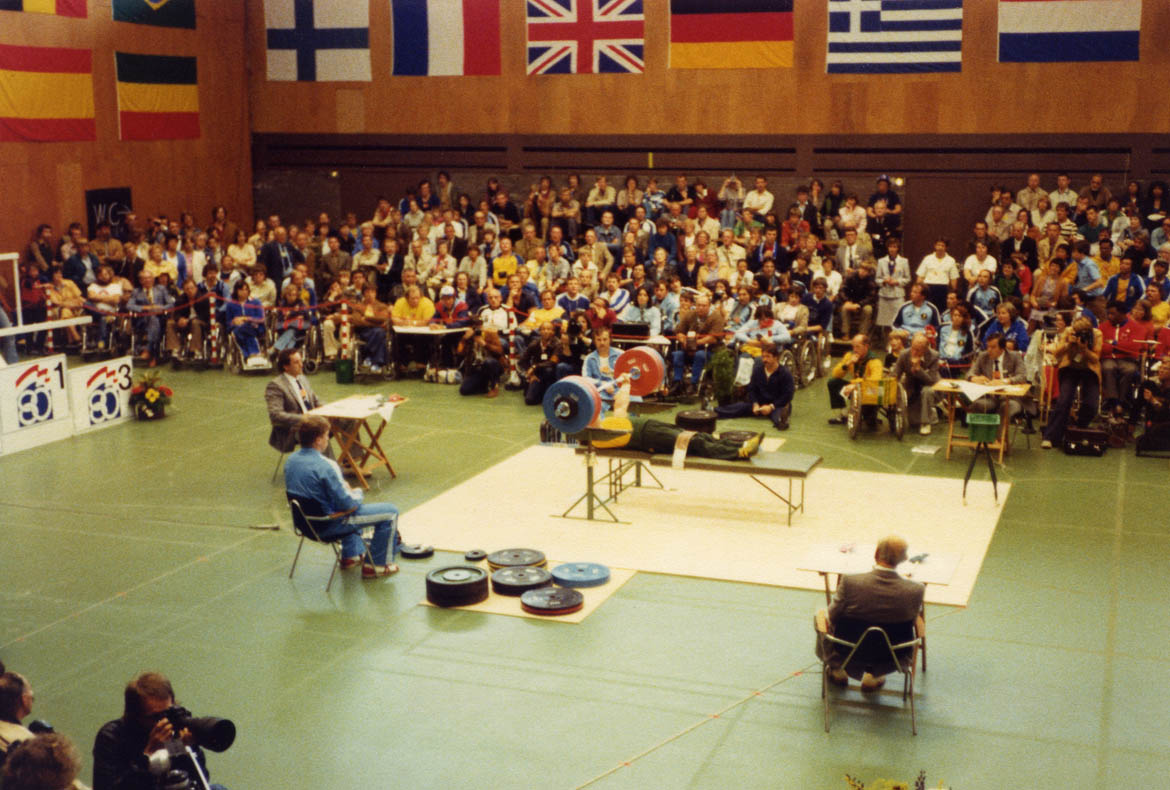 You can almost feel the drama at the weightlifting

You can almost feel the drama at the weightlifting 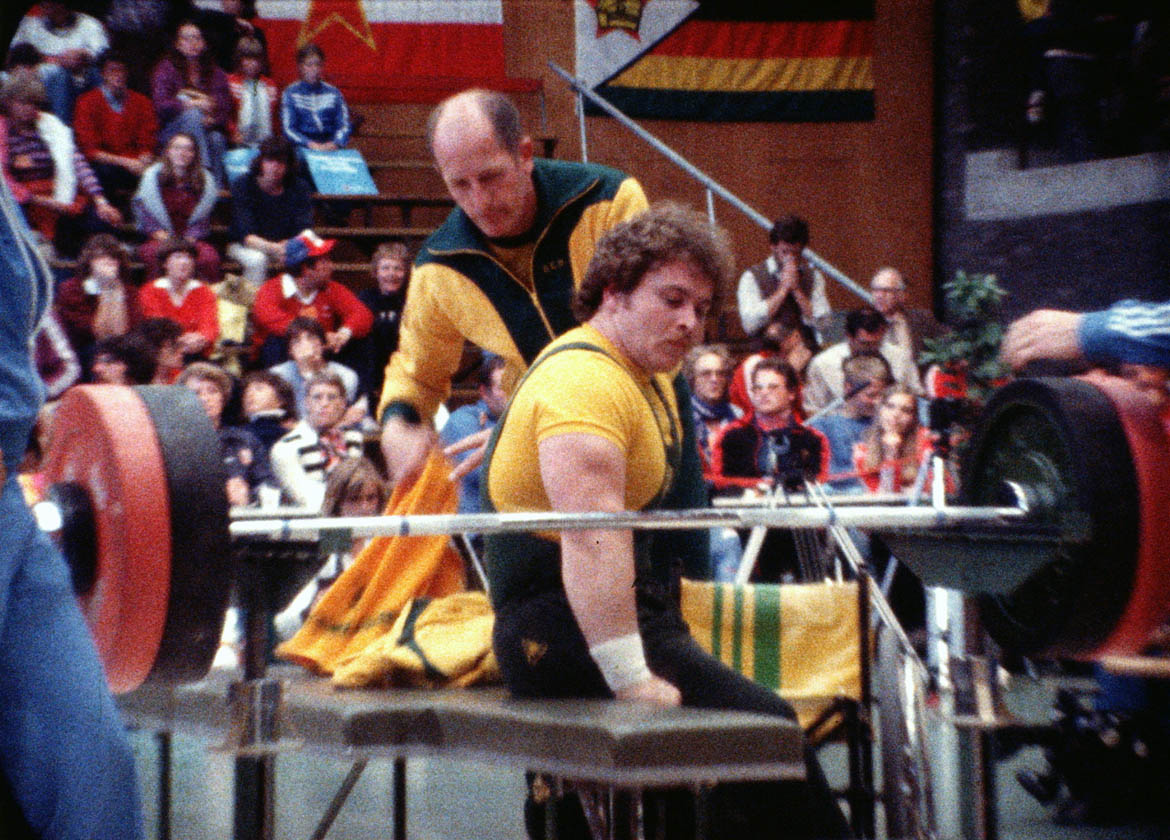 A moment of truth for Brian McNicholl

A moment of truth for Brian McNicholl