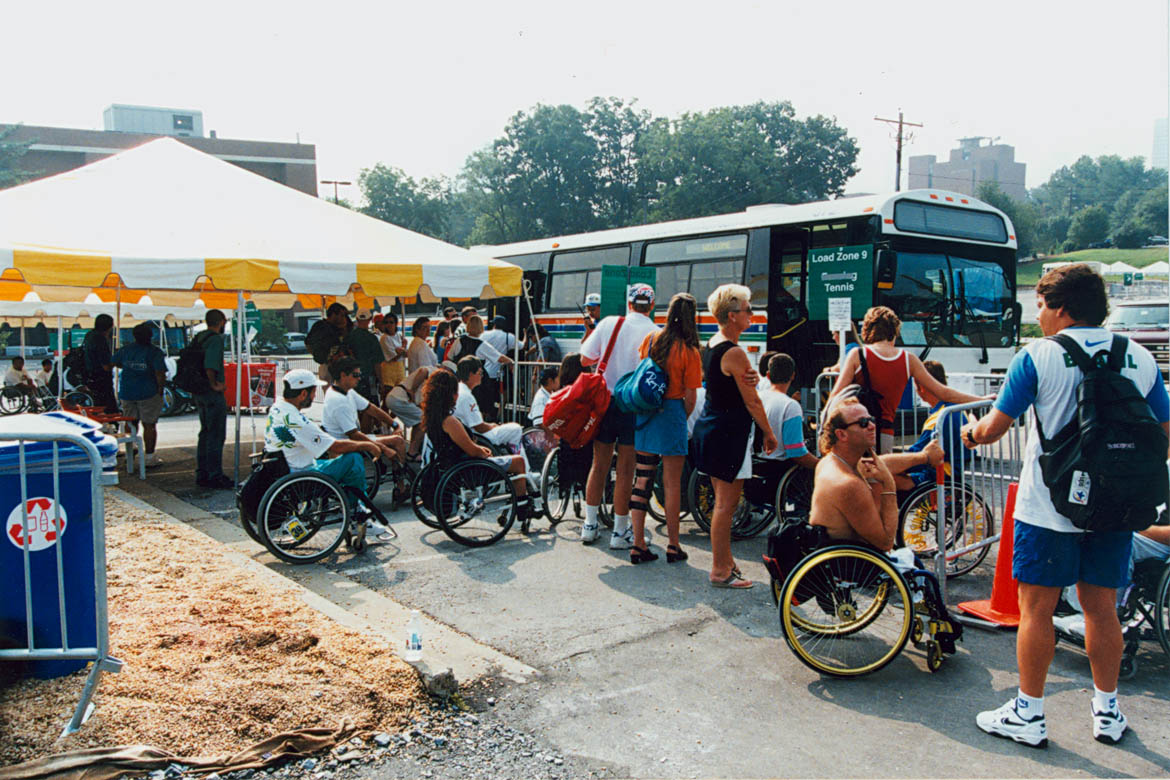 Unlike previous Games, which had ramps and an efficient system of buses for transporting athletes and team staff between the Games Village and competition venues, the approach at the 1996 summer Paralympics was less organised. As with the Olympics, participants reported drivers that didn’t seem to know where they were going and long delays.