Only the wheelchair team marched in the opening ceremony 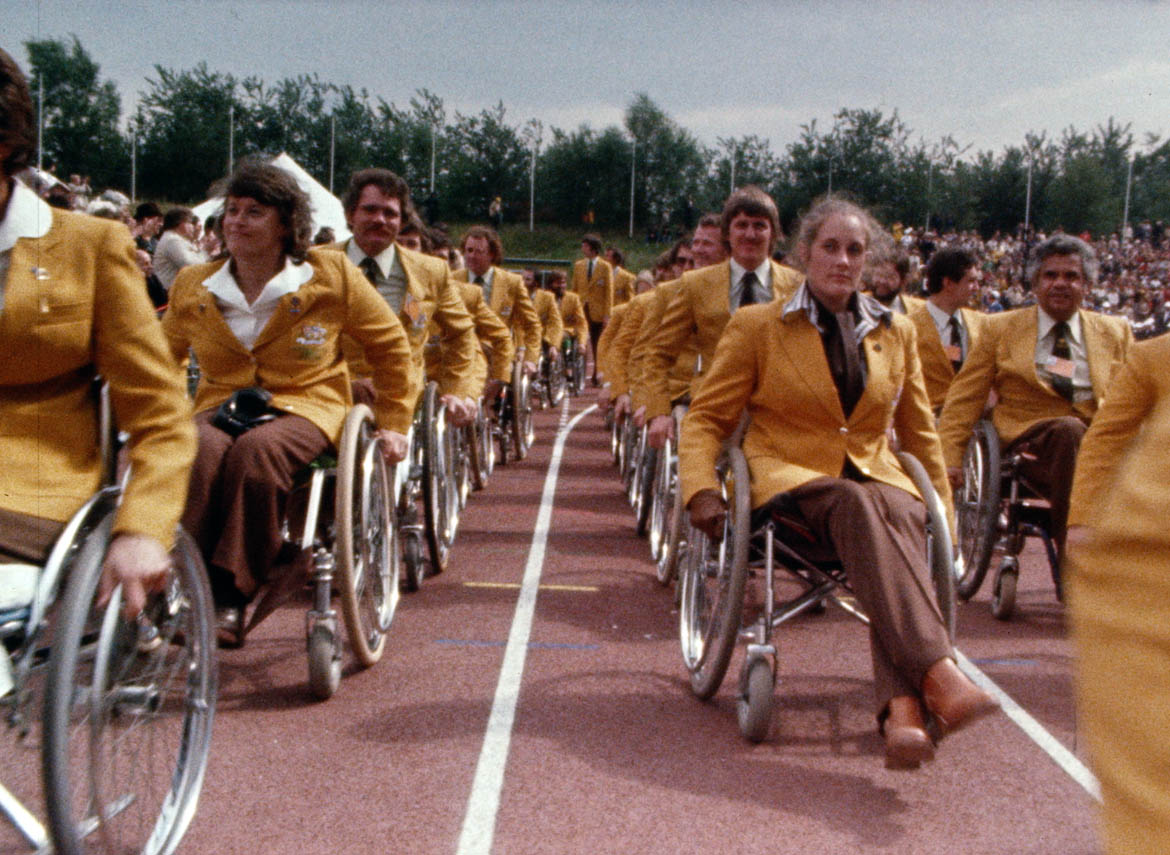