The Seoul Games were the first to be officially called “Paralympics” 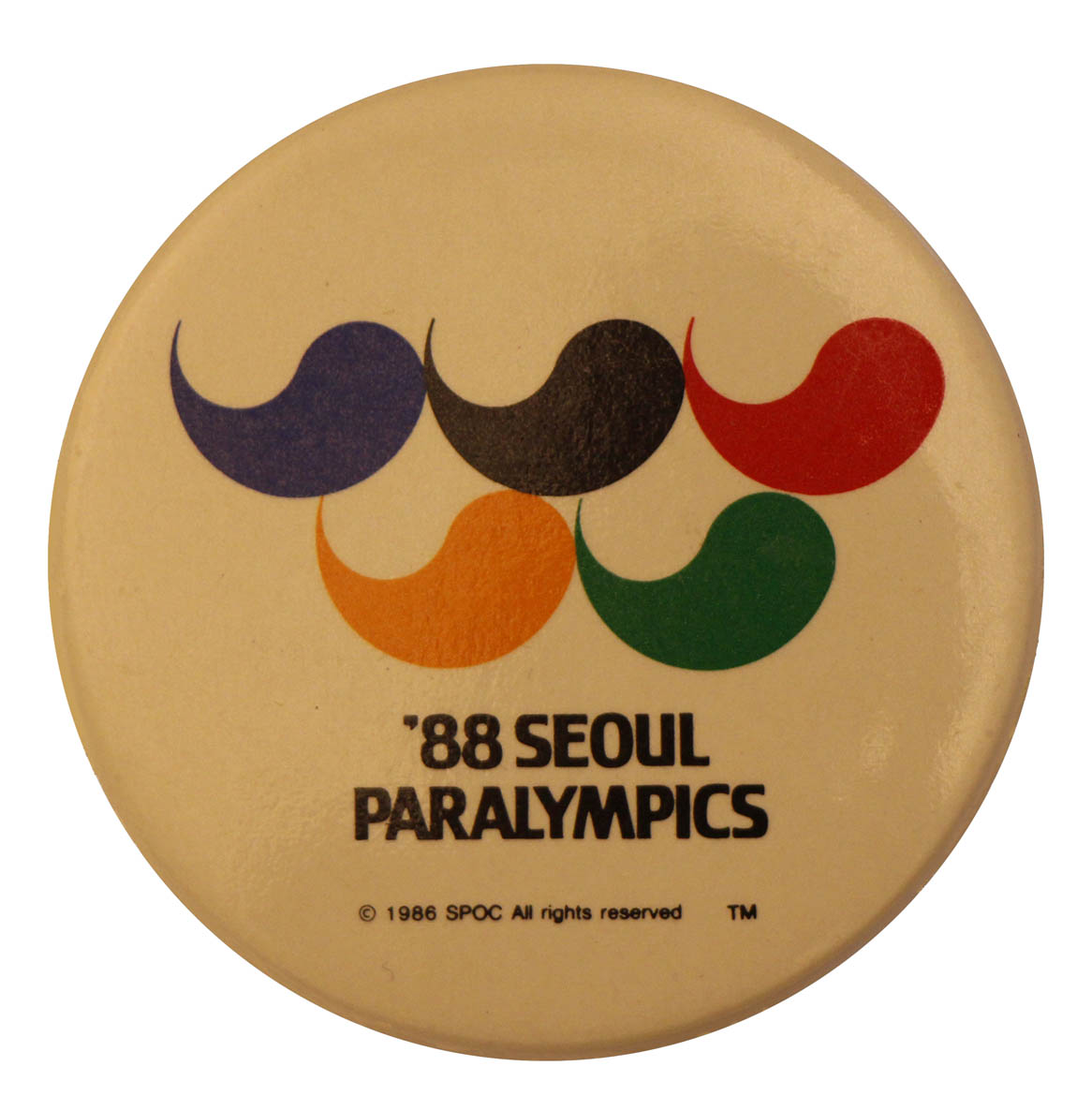 The Tokyo organising committee for the 1964 Games had used the term “Paralympic” on the Games Village signage and other items but the Games in Seoul in 1988 were the first to officially use the term to name the Games. This was the end point of years of negotiation with the International Olympic Committee (IOC). Although the founder of the Paralympic movement, Ludwig Guttmann, was keen to use the word “Olympic”, the IOC was not so enthusiastic about the idea. In 1984, the IOC approved the use of “Paralympic” to refer to the Games for people with disabilities. And so a word that had been used by athletes, media and officials off and on since the 1950s, was formally adopted. The Games also used the new international Paralympic logo, featuring five teardrops, based on the Korean taeguk symbol. The logo was developed by the Seoul Games organising committee and adopted by the International Co-ordination Committee of World Sports Organisations for the Disabled (ICC), the newly established umbrella organisation for Paralympic sport.

Author: Photo of an item of Paralympic memorabilia donated to Paralympics Australia by Donald Worley.