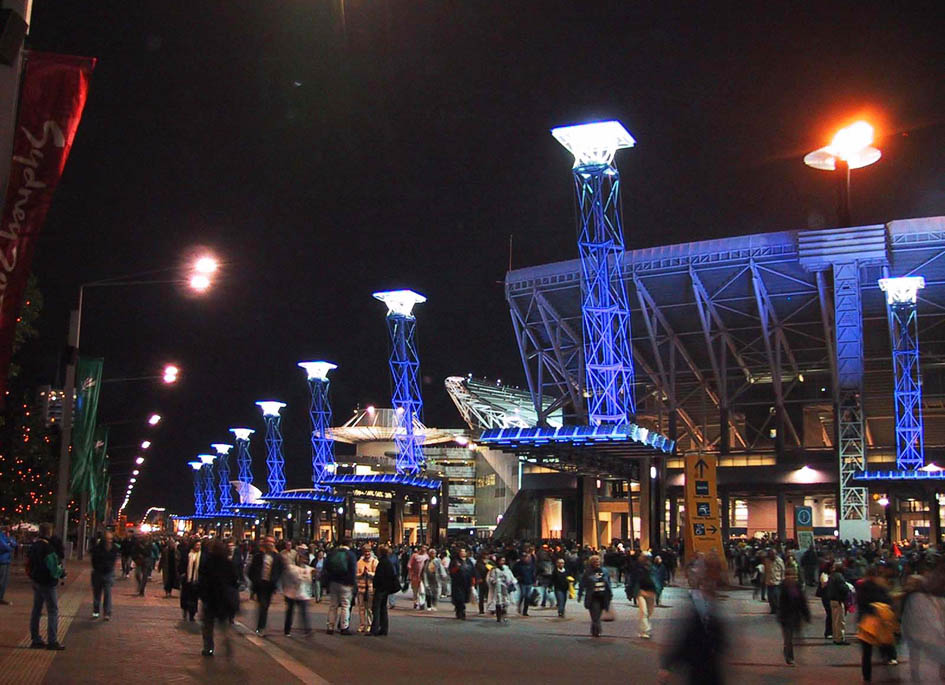 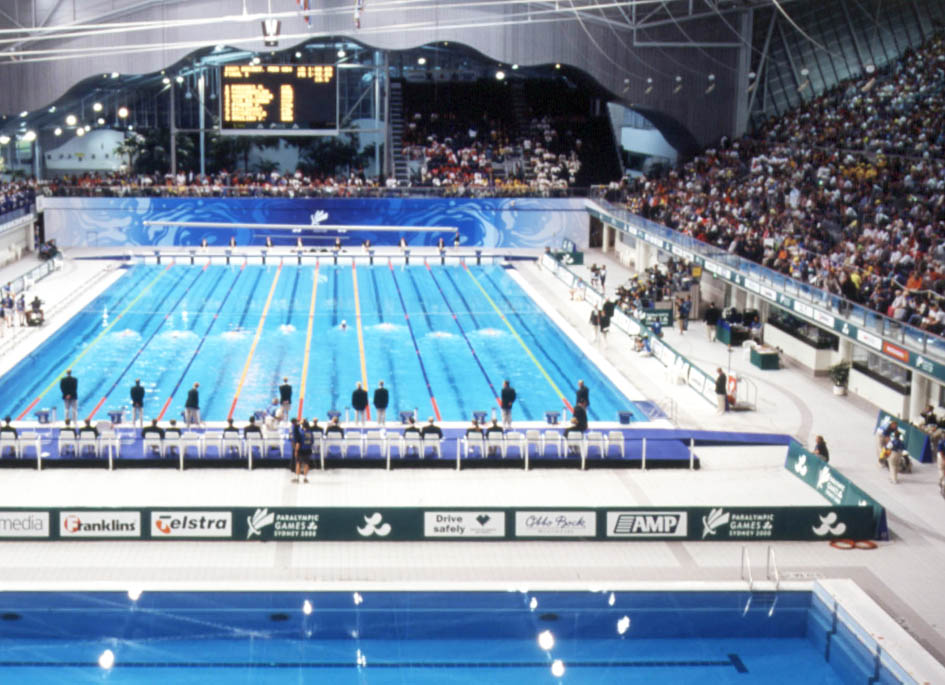 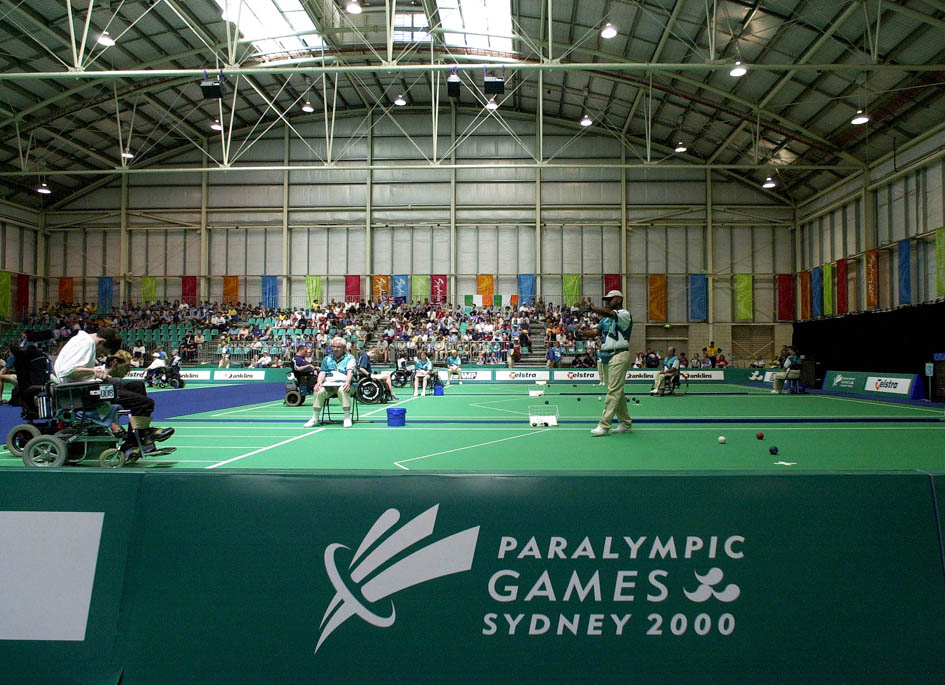 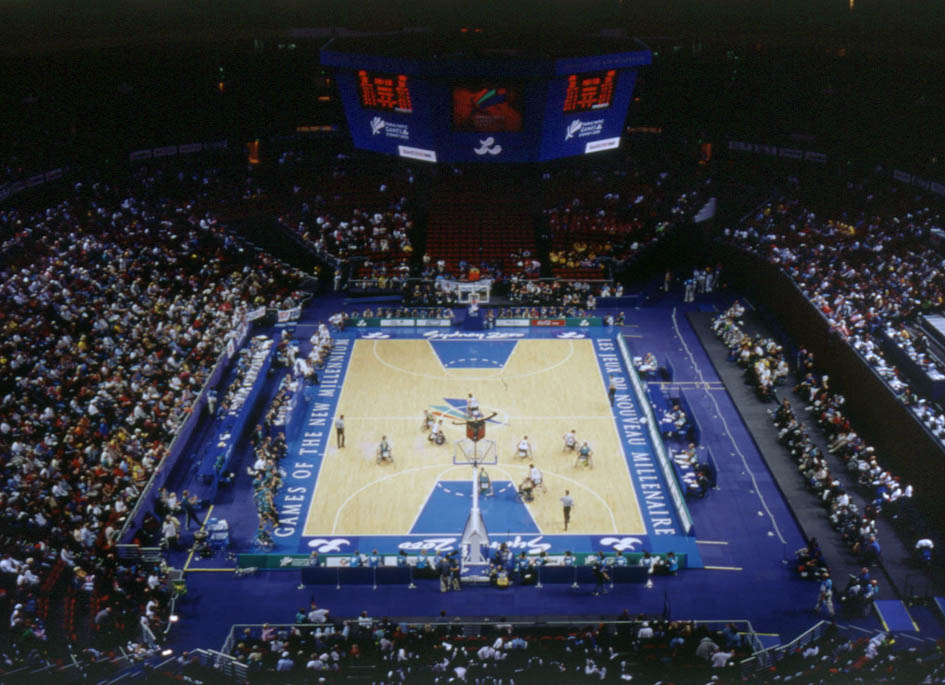 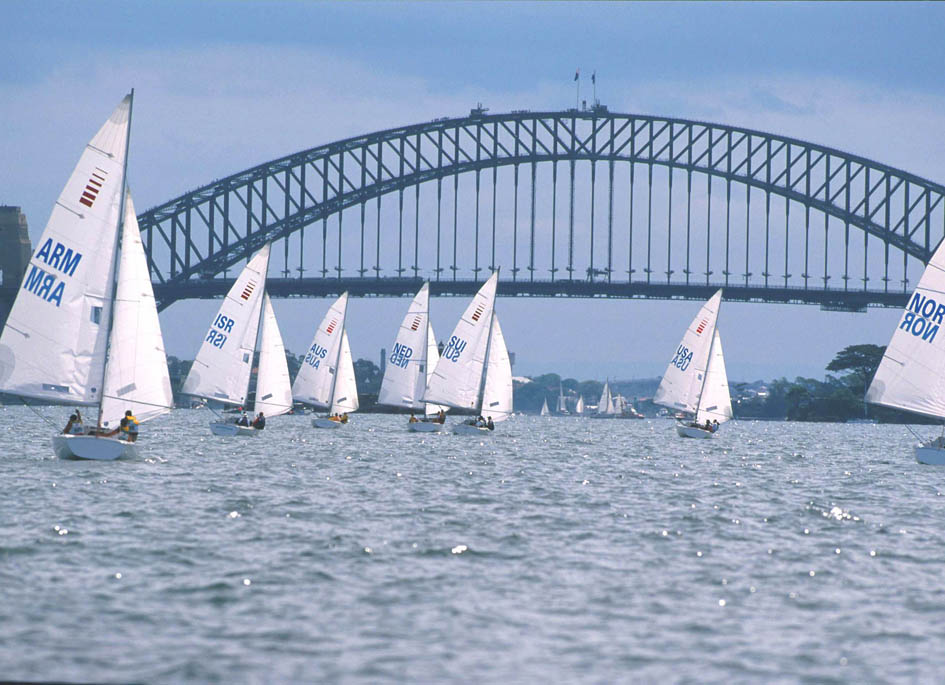 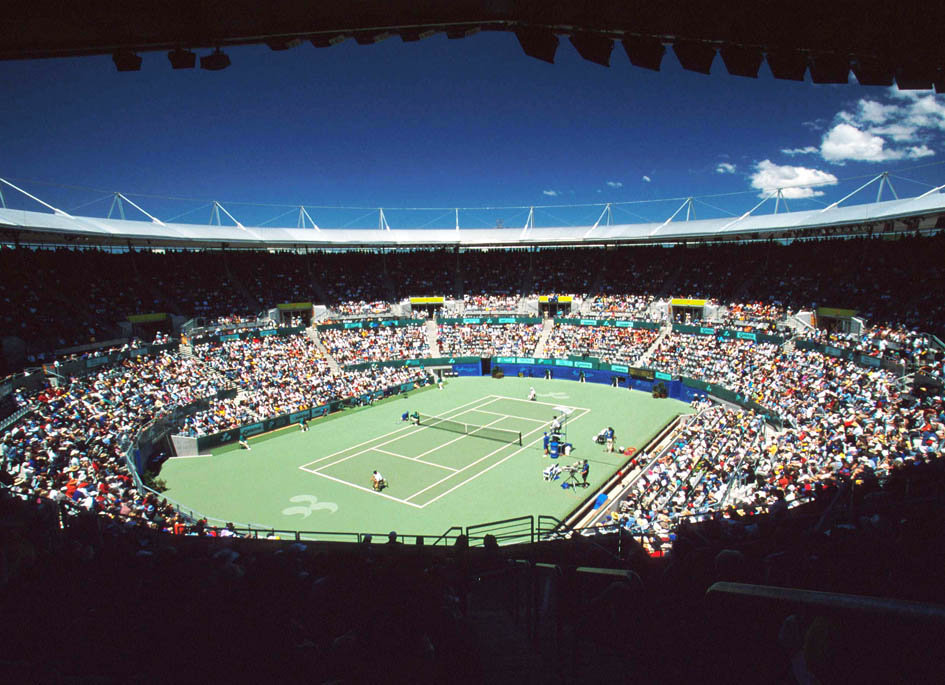 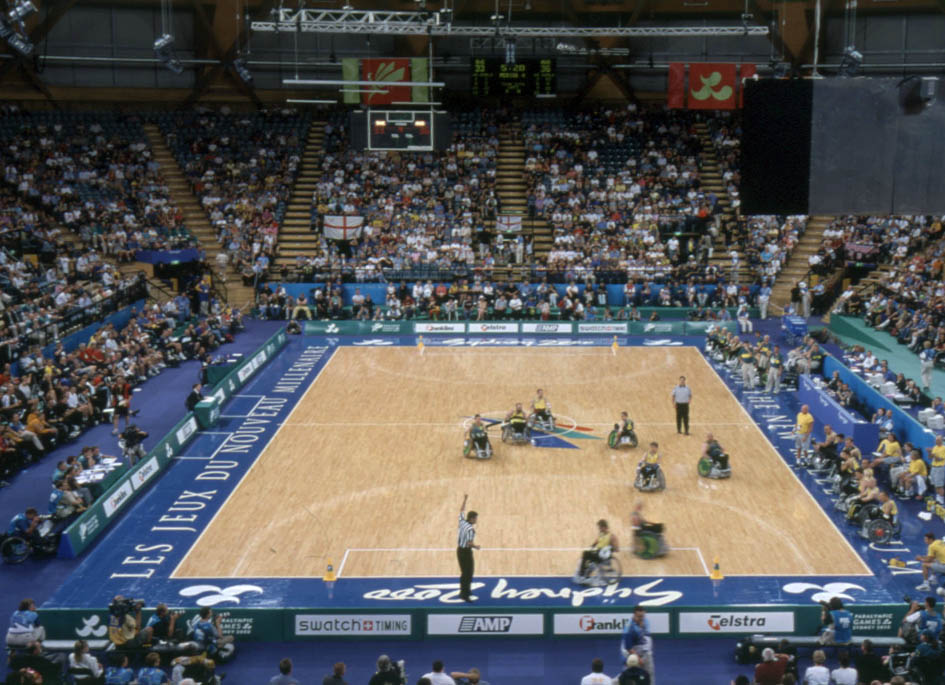 Since 1988 the Paralympics had taken place in the same venues as the Olympics that preceded them. In Sydney, almost all the venues were custom built for the Games and were the best to date. And they were often filled, thanks to an innovative ticket policy that gave spectators a day pass to all venues for just $15. Few who experienced the Games would ever forget the queues outside venues and the atmosphere inside. One of the noisiest was The Dome, where the finals of the wheelchair rugby saw crowds of 10,000, many stamping their feet on the temporary grandstands, as Australia won the semi-final by one point and lost the gold medal game by the same margin.