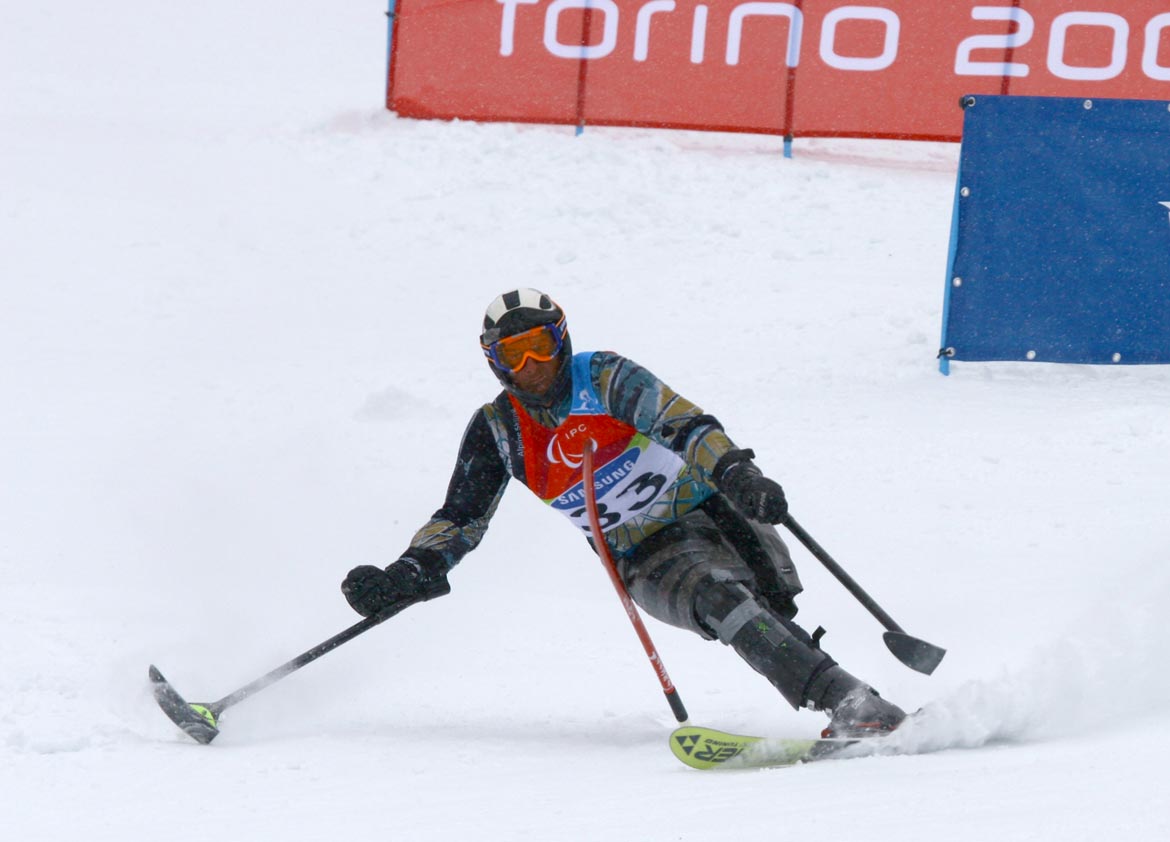 Bringing the curtain down on a long and successful career, in his last ever race that the winter Paralympics, Michael Milton wore the Australian team race suit from the 1994 winter Paralympics, when he won a gold, a silver and two bronze medals and became the first Australian to win a medal in every alpine skiing event at the same Games. The Torino winter Paralympics had been a tough competition for Milton but he had achieved his goal of winning a medal and was ready to move on with his life.