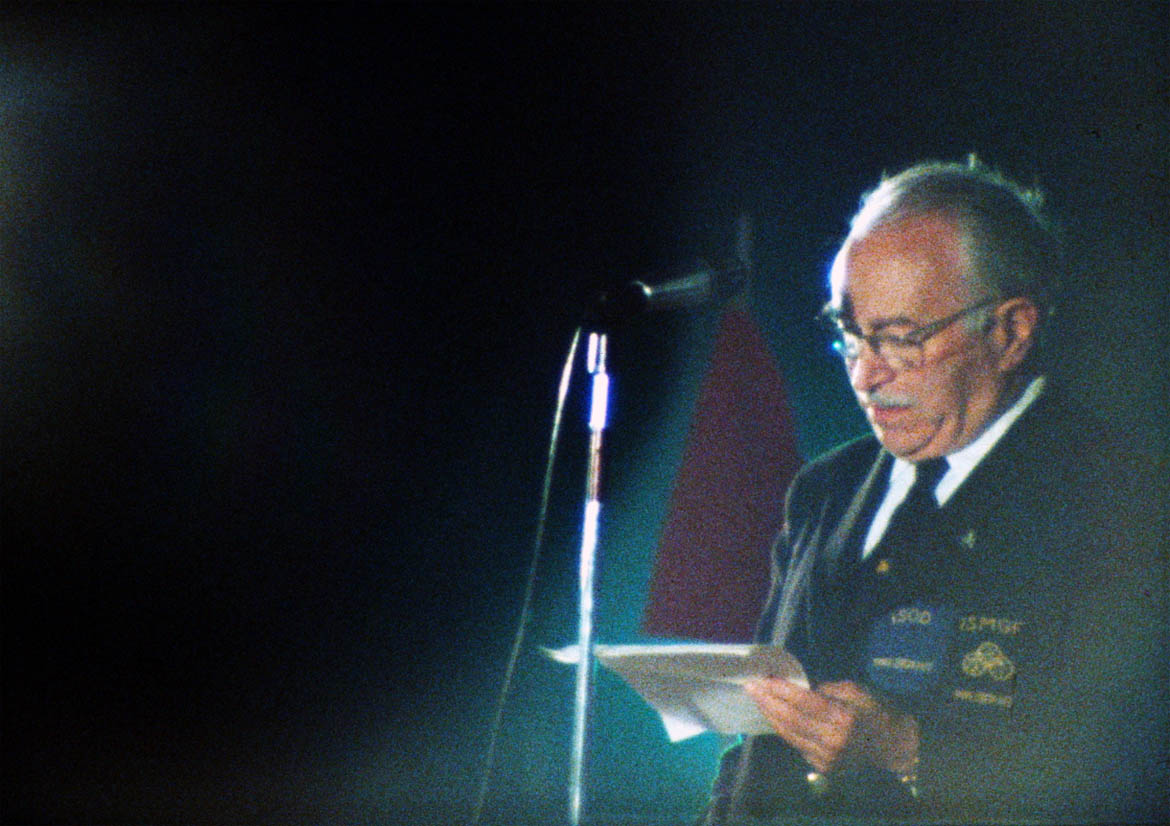 Ludwig Guttmann, the man who founded the Paralympic movement, was born into a Jewish family on 3 July, 1899 in Germany. As a young man working as a hospital orderly, he was caring for a miner who had his back broken in an accident. Guttmann saw this strong miner suffer from urinary tract infections and multiple bedsores and die from sepsis just five weeks after his accident. Guttmann recalled: ‘Although, during future years of my career, I saw many more such victims suffering the same fate, it was the picture of that young man which remained indelibly fixed in my memory’.

Guttmann studied medicine and specialised in neurology. When the Nazis came to power, he realised that it was unsafe to remain in Germany. With an international reputation in his field, he secured a visa to England for himself and his family and left Germany in March 1939.

In England, Guttmann worked as a researcher from 1939 until 1943, with no opportunities to work with patients. This changed following two reports he wrote for the Medical Review Council on rehabilitation of the nervous system and surgical aspects of injuries of the spinal cord. The authorities were looking for better treatment of spinal cord injuries to improve the prospects of injured soldiers. On the basis of his approach, Guttmann was offered the opportunity to set up a spinal unit at Stoke Mandeville Hospital.

Guttmann’s work at Stoke Mandeville transformed the treatment of spinal injuries. For the rest of his life, he was a leader in rehabilitation and disability sport.