And then Modra heads to the pool 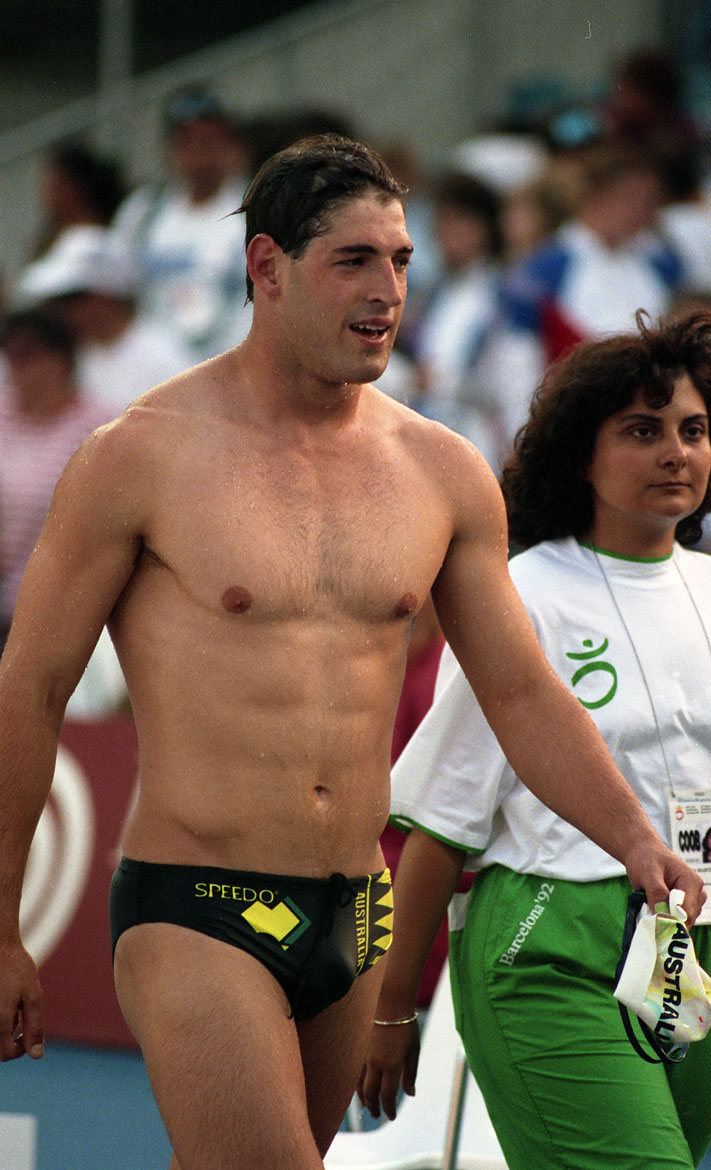 Kieran Modra won two bronze medals in backstroke at the Barcelona Paralympic Games and also competed in athletics, where he finished 4th in javelin. In 1992, Modra and Jodi Willis-Roberts (who competed in athletics and goalball) were the last Australian Paralympians to compete in multiple sports at the same Games. He subsequently represented Australia in cycling at six Paralympic Games from 1996 to 2016. Modra won medals at six of the eight Games at which he competed. Modra and fellow vision impaired athlete Russell Short are the only Australians to have won medals at six Paralympics.