But there was controversy nevertheless 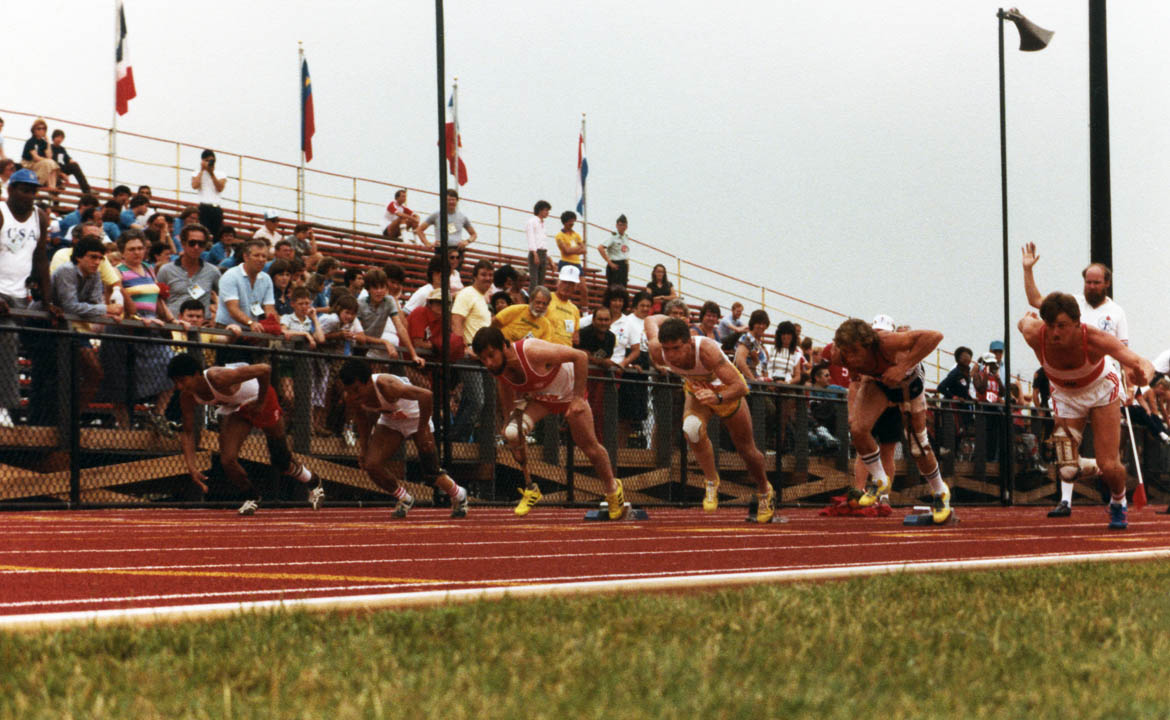 When Joe Egan finished third in his heat of the 100m at the 1980 summer Paralympics, he thought that he was out of the finals. However, his time as the fifth fastest in the heats actually qualified him for the final. When Egan found out, he raced back to the track, only to find that the race was ready to go ahead without him. In frustration at not being allowed to start, he threw his staring blocks onto the track in front of the athletes. The race was run without Egan but the Australian team appealed and a re-run was held. Egan finished third, taking the bronze medal. Another runner in the final was then New Zealander John Eden, who finished sixth. Eden subsequently migrated to Australia in 1982 and competed in four Paralympics for his adopted country and then continued as a coach.

Author: Image donated to Paralympics Australia from the personal collection of Paul Bird.