The whole Australian Team had reason to celebrate 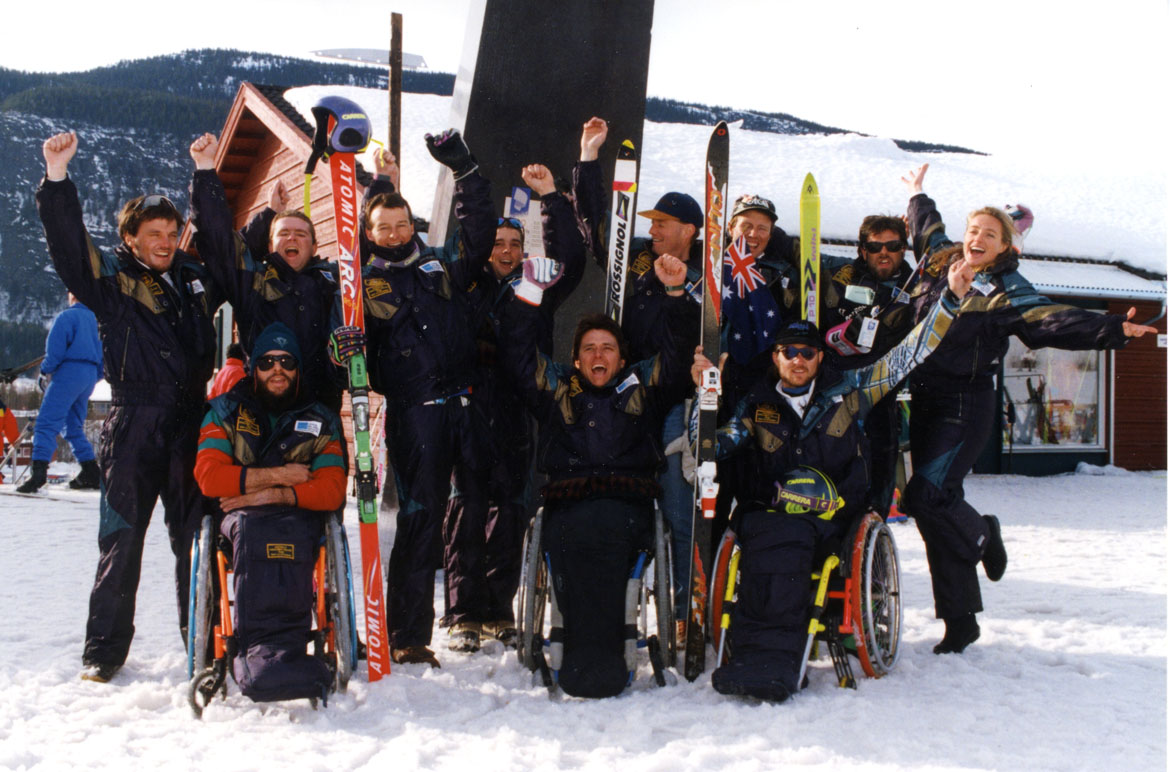