And so did the drama 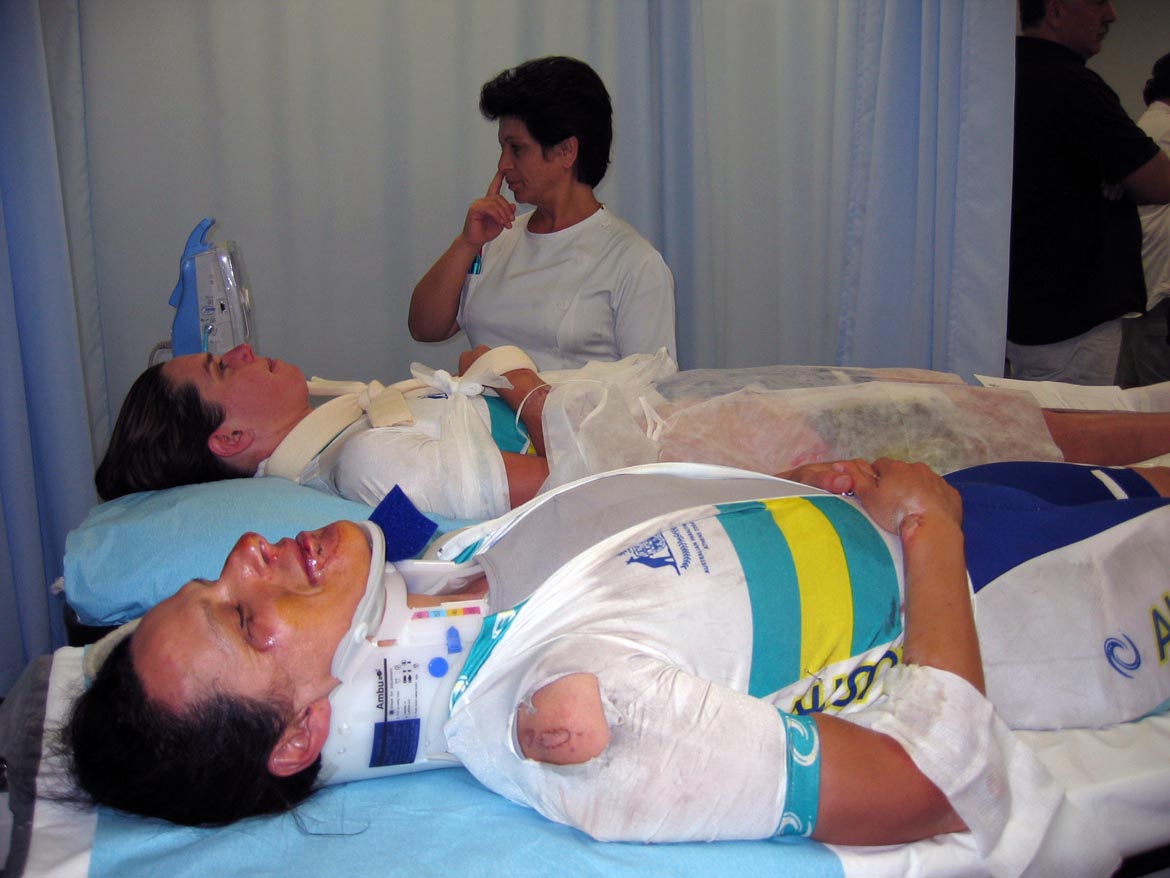 Lyn Lepore and her sighted pilot Jenny MacPherson lie in hospital after a bad crash while competing for a bronze medal in the women’s tandem sprint at the Athens summer Paralympics. It was the second crash by an Australian tandem team in a sprint event in Athens, after Kieran Modra and pilot David Short crashed in the semi-final of the men’s event. Modra and Short, however, were able to continue in the best of three series, unlike Lepore and MacPherson. Lepore’s Games were not finished and, despite her injuries, she competed in the road racing a few days later.