And for ‘Milto’, just being there was a huge achievement 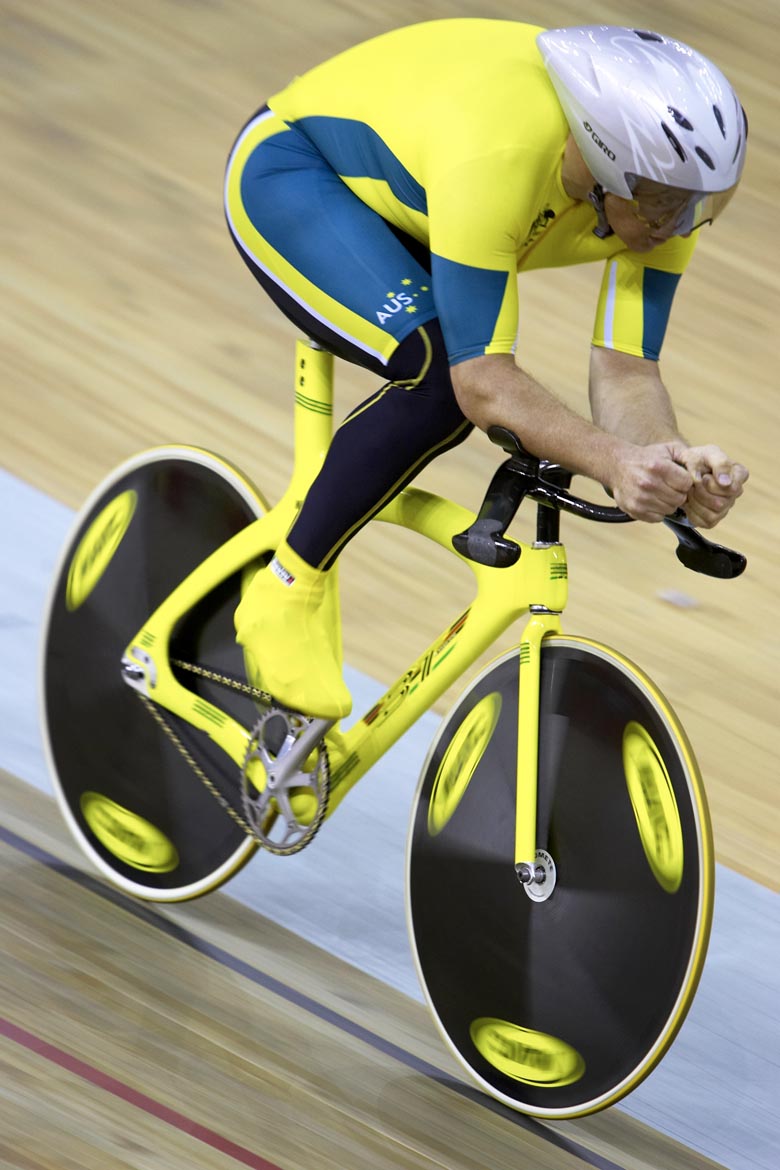 After he retired from competitive skiing in 2006, Michael Milton took up competitive cycling, a sport he had used to maintain fitness for skiing. Just over a year before the Beijing summer Paralympics, Milton was diagnosed with oesophageal cancer. Milton underwent surgery to remove the tumour and, as he recovered from the operation, got back on his bike with the goal of making the Beijing Games. Remarkably, he qualified and was selected in the Australian team, becoming one of a select group to compete at both the summer and winter Paralympics. Although still below peak fitness, Milton finished 9th of 20 riders in the LC3-4 1km time trial on the first day of competition in Beijing.