And by doing them better three Games in a row 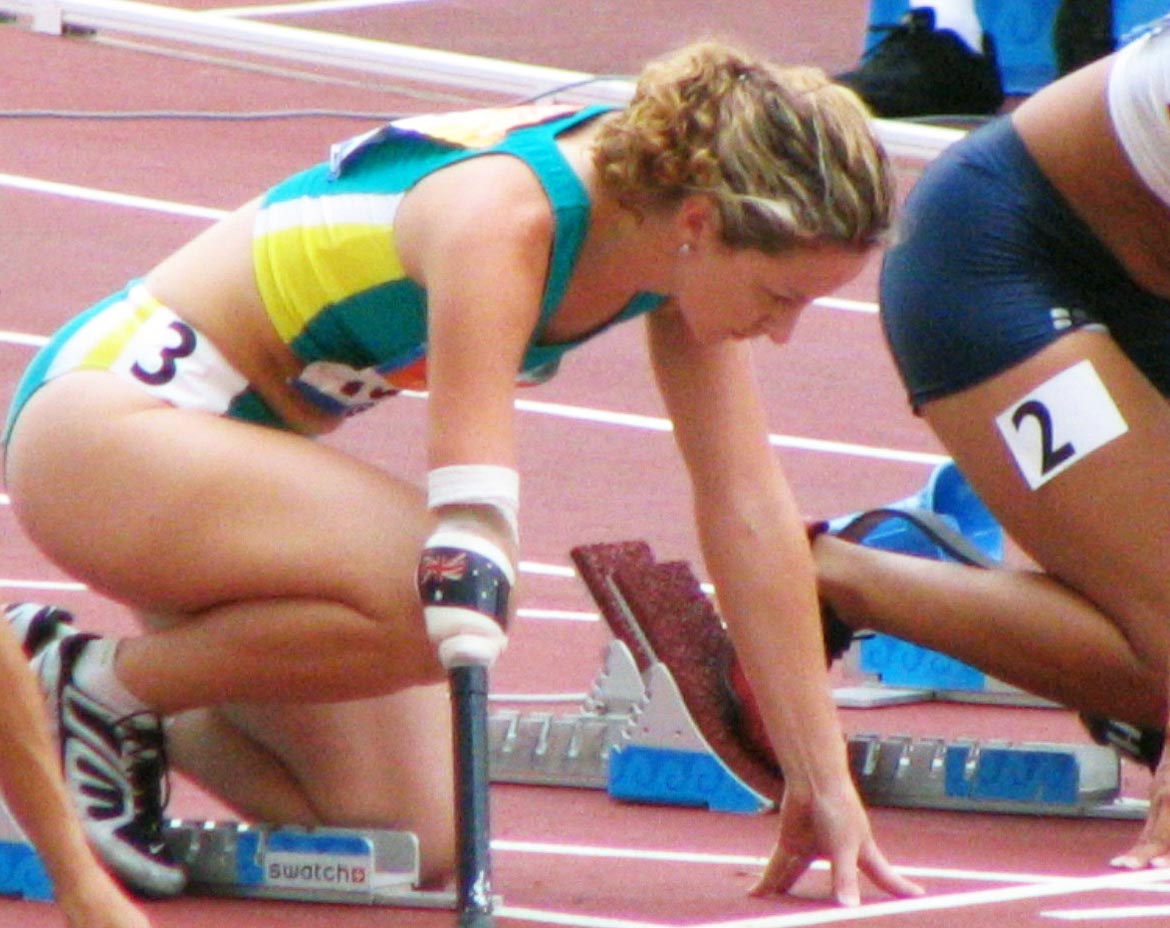 At her final Paralympic Games as an athlete, Amy Winters joined an exclusive club when she successfully defended her 200m crown at the Athens summer Paralympics, meaning she had won the same event at three consecutive Paralympic Games. In the lead-up to the Games, Winters moved to Canberra to train at the Australian Institute of Sport (AIS) under coach Iryna Dvoskina. Winters had previously been coached by Dvoskina’s mother, Fira, in Sydney but wanted to make a total commitment to to training for Athens in the AIS environment. It paid off, with gold in the 100m and 200m, matching her results at the Sydney summer Paralympics, 4 years earlier.