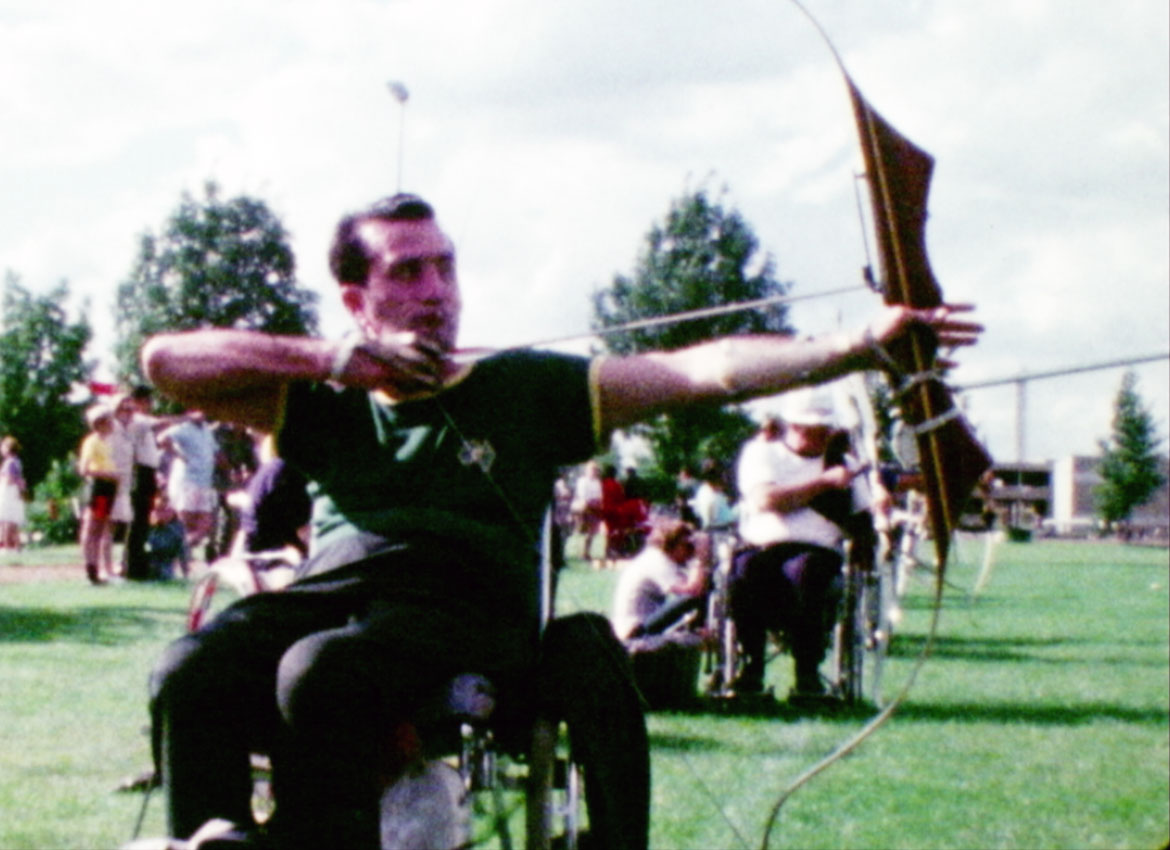 Archery was the sport in which Ross Sutton won Australia’s first Paralympic gold medal and it continued to provide medal success in 1972. Alan Conn won bronze as a member of the Australian men’s team in the FITA Open Round team event, with Roy Fowler and Tony South. In 1968, Australia’s most successful year for Archery, all three had won individual medals.